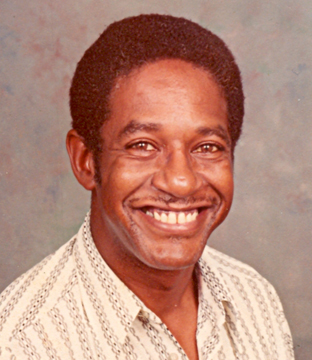 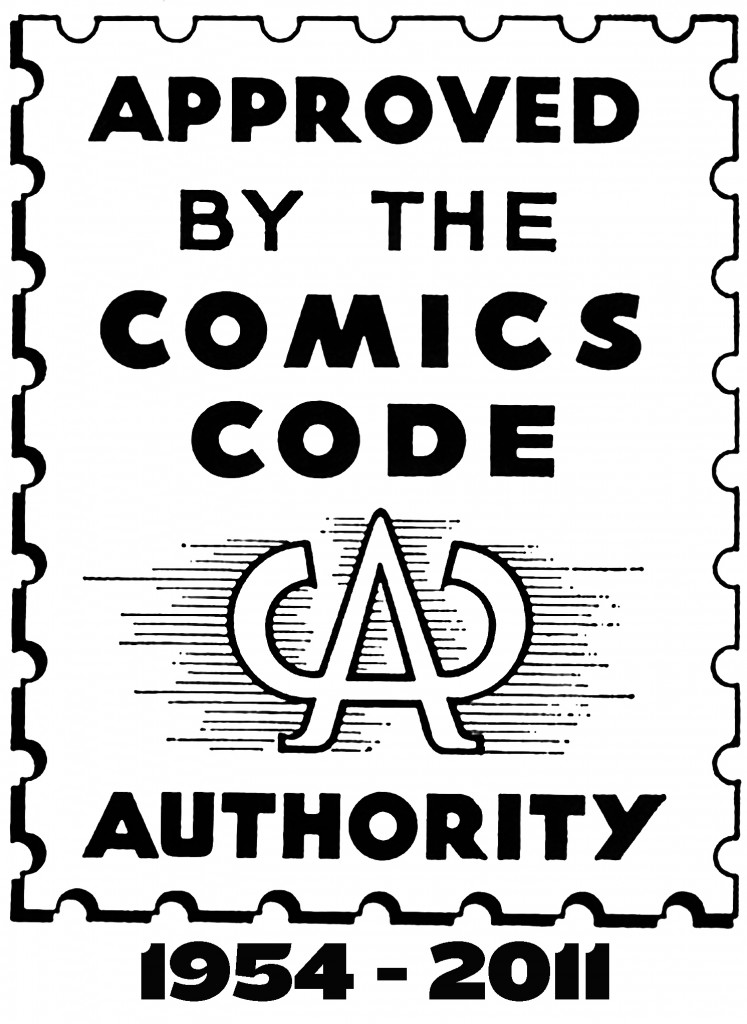 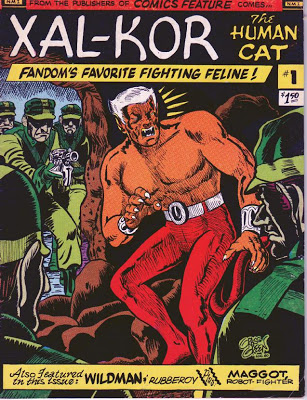 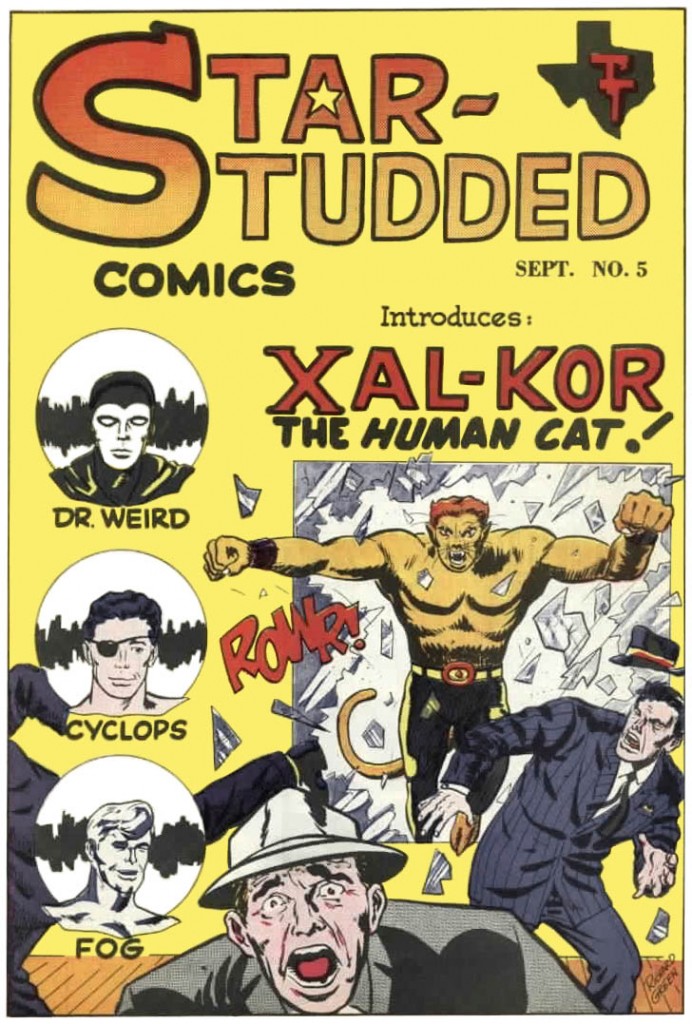 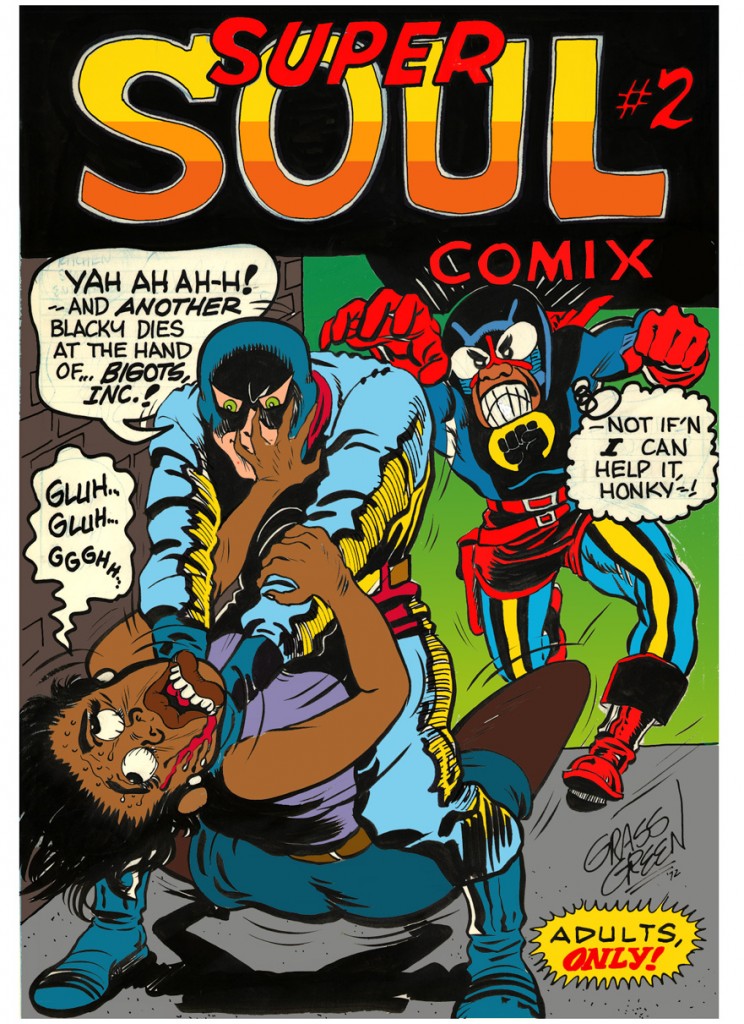 ← Kashmiri Cartoonist Back on Facebook After Temporary Block
Profiles in Black Cartooning: Bertram A. Fitzgerald and Golden Legacy →