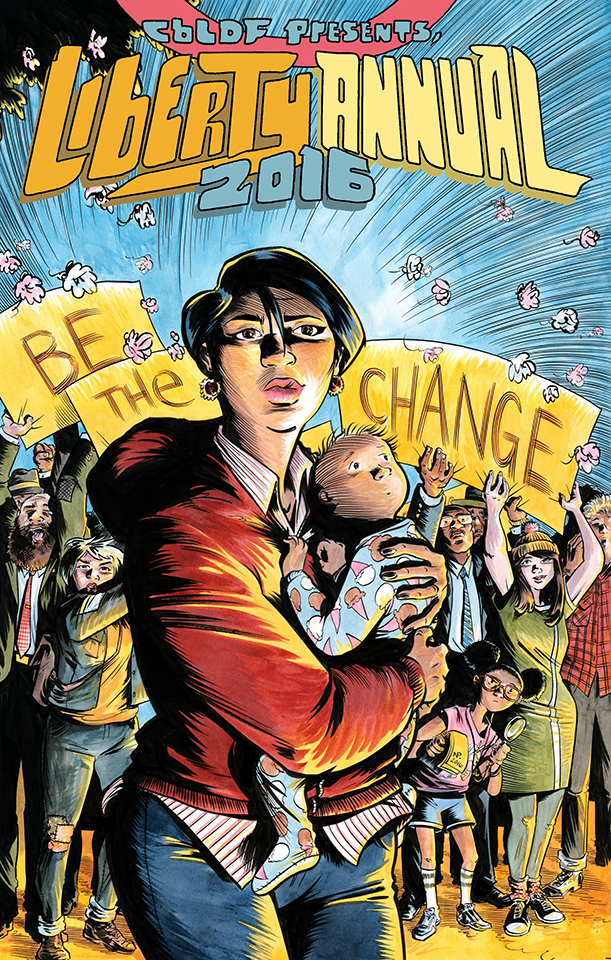 Shipping on the eve of the U.S. election, this year’s installment of CBLDF Liberty Annual is a call to optimism that celebrates real people whose efforts changed the world. The 2016 edition boasts covers by Nate Powell (SEP160655) and Brandon Graham (SEP160656) and stories by a roster of bestselling creators! 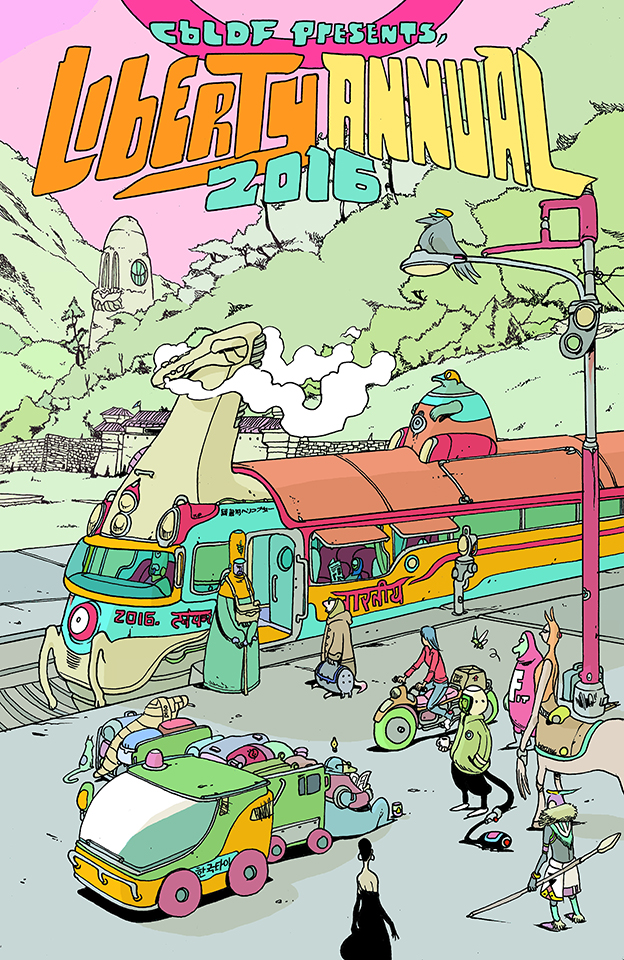