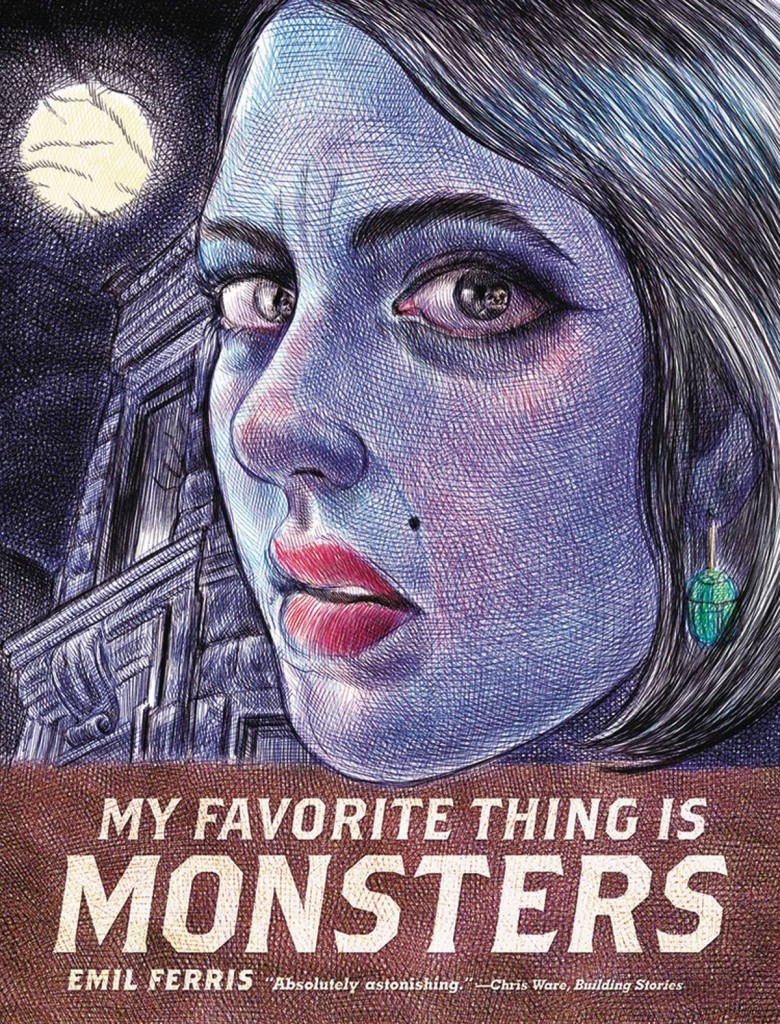 CBLDF donors can celebrate Emil’s compelling, award-winning work and support the First Amendment rights of creators by donating today to grab a copy of My Favorite Thing Is Monsters, signed by the monstrously talented Emil Ferris! 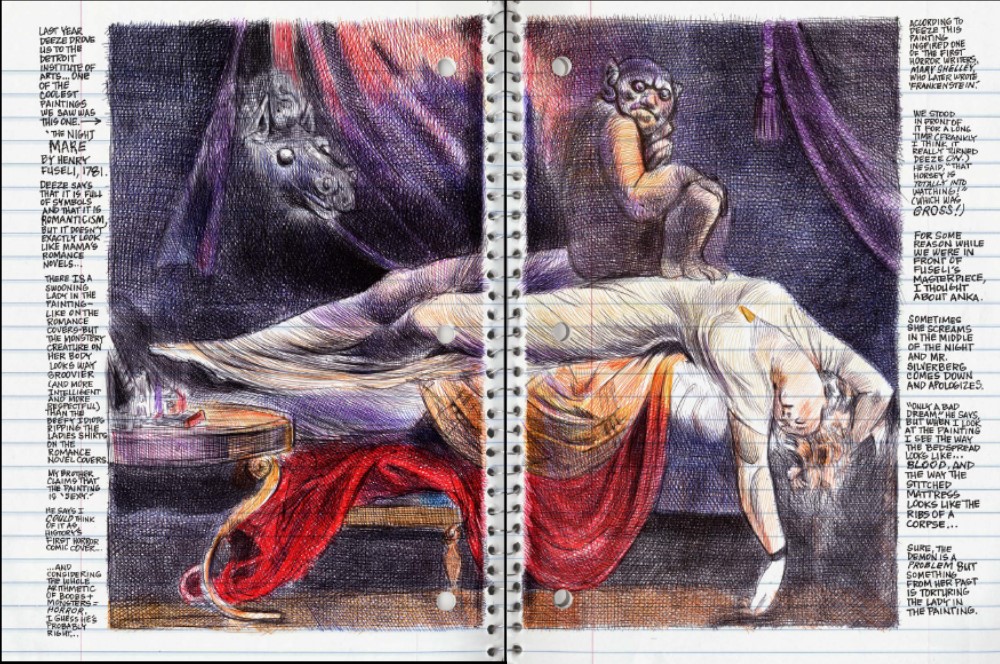 CBLDF is also excited to congratulate our supporters who were nominated for this year’s Reuben Awards: 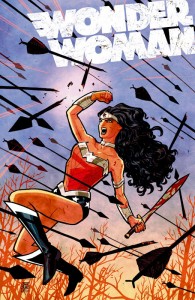 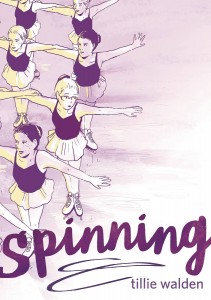 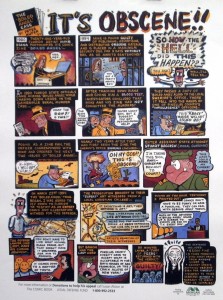