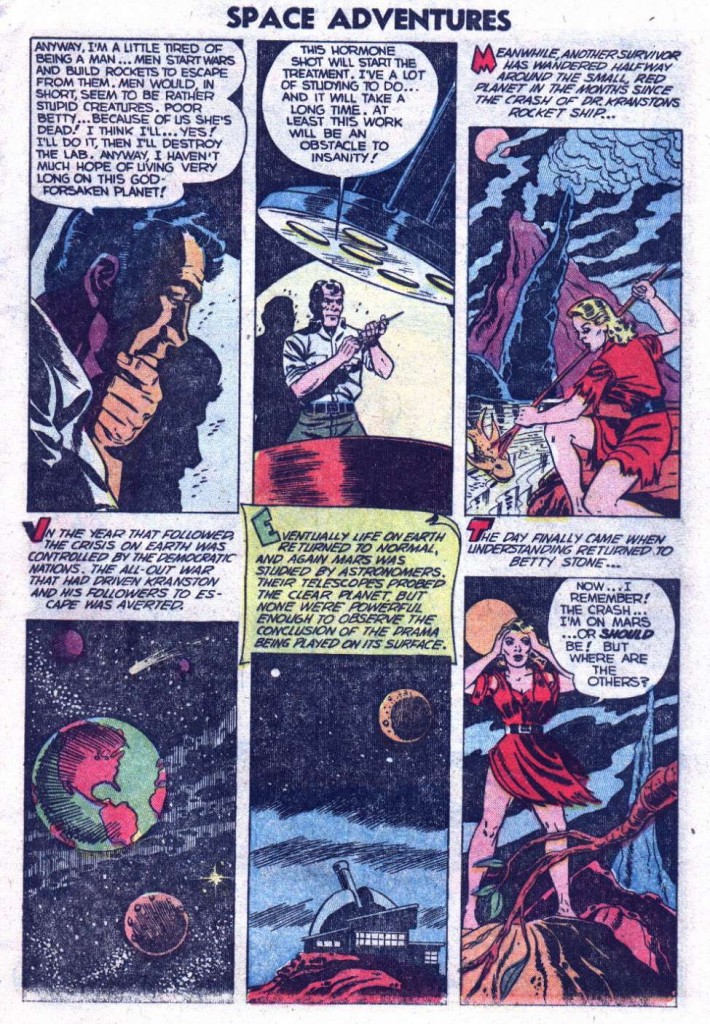 Editor’s Note: This article originally appeared on our website May 5th 2017. We’re reposting it here as part of a month long Pride celebration, examining different aspects of the present and historical state of free speech in LGBTQIA comics