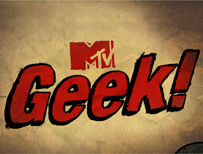 The gallery below shows just a few of the pieces in the auction. You can view the rest here.