October is on the horizon, and that means the 2012 edition of CBLDF Liberty Annual will soon be in your hands! Each year, Image Comics releases the Annual to benefit the First Amendment work of CBLDF. This year, Image Comics Publisher Eric Stephenson took the editorial reins, compiling the best Annual yet. Earlier this week, Comic Book Resources got an exclusive sneak peak of the spectacular Terry Dodson cover: 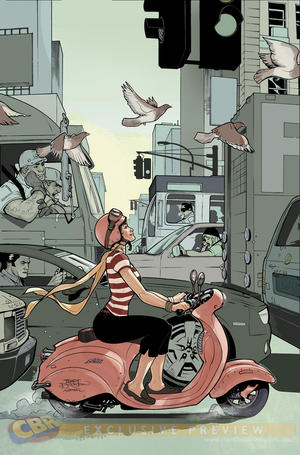 In case you missed it, the gorgeous Gabriel Ba cover was released with Image’s solicitations in July: 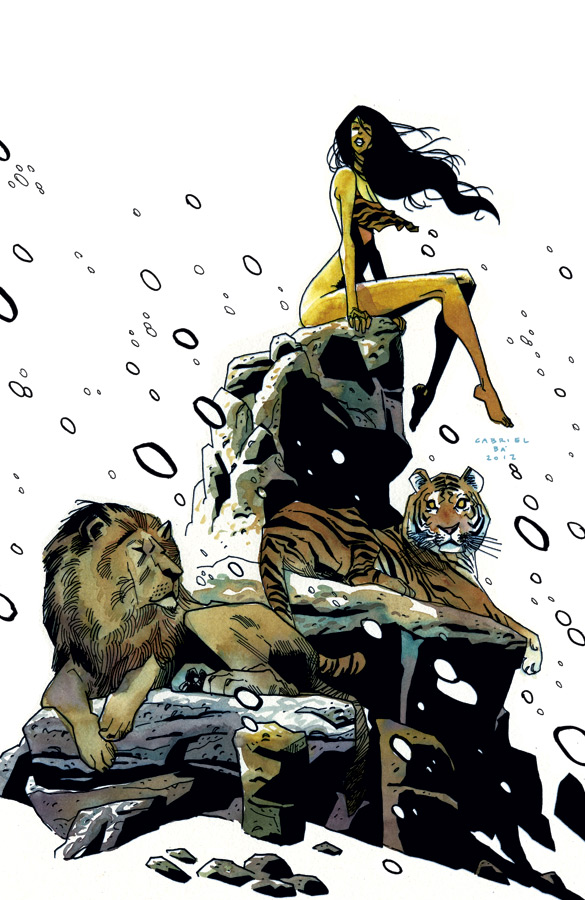 A COMIC BOOK LEGAL DEFENSE FUND BENEFIT BOOK!
“IT’S GOOD TO BE FREE!”
CBLDF LIBERTY ANNUAL returns! This year’s installment is edited by Image Comics Publisher ERIC STEPHENSON, who has recruited an all-star line-up of writers and artists to make ALL-NEW stories about the positive qualities of freedom! All proceeds from this book benefit the important First Amendment work of the COMIC BOOK LEGAL DEFENSE FUND, who’ve been fighting censorship in comics for over 25 years!

All proceeds from CBLDF LIBERTY ANNUAL 2012 will benefit the important First Amendment legal work of the COMIC BOOK LEGAL DEFENSE FUND, a non-profit organization dedicated to the protection of the First Amendment rights of the comics art form and its community of retailers, creators, publishers, librarians and readers.