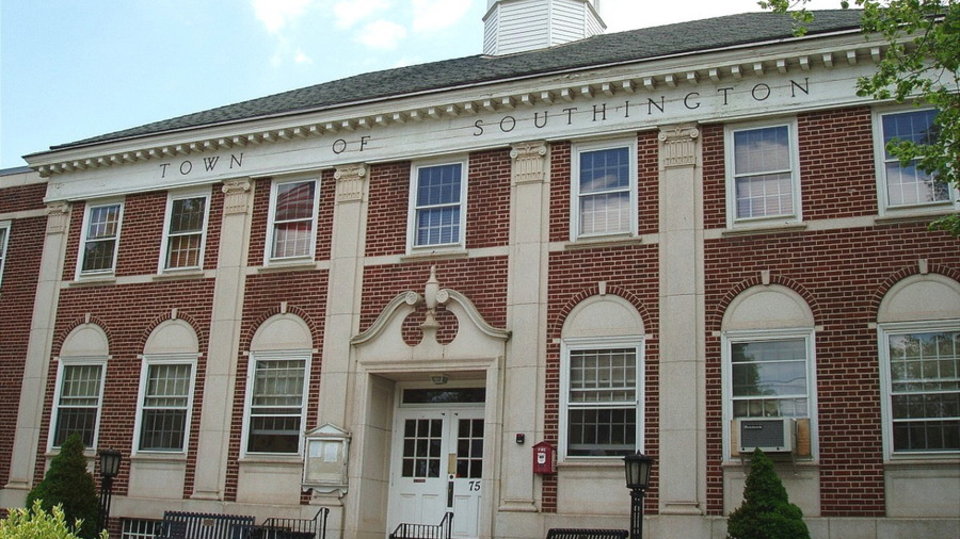 Last week we told you about a community organization in the town of Southington, Connecticut, that planned to collect and burn violent video games and other entertainment media. But yesterday, after much coverage from blogs and the press, SouthingtonSOS announced that it will not go ahead with the plan due to “logistical details.”

In a press conference covered by gaming site Polygon, group members did not say whether those logistical details included the multitudes of gamers across the nation who were hatching plans to turn in bargain bin or unwanted games in exchange for $25 entertainment vouchers, which were to be donated by a member of the local Chamber of Commerce. Spokesman Dick Fortunato said that the actual destruction of games was rendered unnecessary because SouthingtonSOS had already accomplished its main goal:

We succeeded in our program. Our mission was to create strong awareness in Southington for parents and families and citizens and children. And we accomplished that. Our other objective was to promote discussion of violent video games and media with children and with the families at the home. And we’ve accomplished that in spades.

Whatever the real reason for the cancellation, we at CBLDF are relieved that the needless and reactionary destruction of games, DVDs, and CDs will not be carried out. Get the full details here at Polygon.