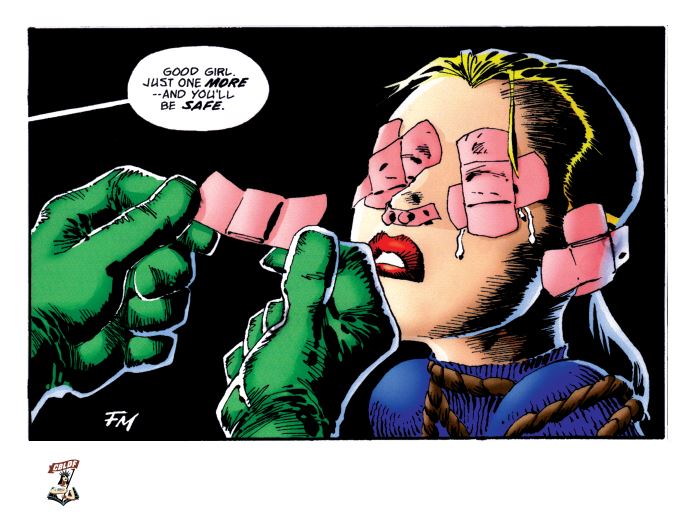 Next week, the Comic Book Legal Defense Fund will make its first ever UK appearance at the London Super Comic Con, occurring March 15 and 16, where supporters will receive exclusive thank you gifts from Frank Miller, Dave Gibbons, and Image Comics. CBLDF’s presence expands the organization’s work to develop stronger international exchange for fighting global trends in comics censorship. The Fund will be exhibiting at the convention, bringing out incredible thank you items such as the LSCC debut of Mark Millar and Goran Parlov’s Starlight #1 CBLDF Liberty Variant from Image Comics, a brand new Martha Washington print, to be signed by Dave Gibbons on Saturday at 11 AM, and the long-requested return of Frank Miller’s classic CBLDF Band-Aid image, signed by the man himself! 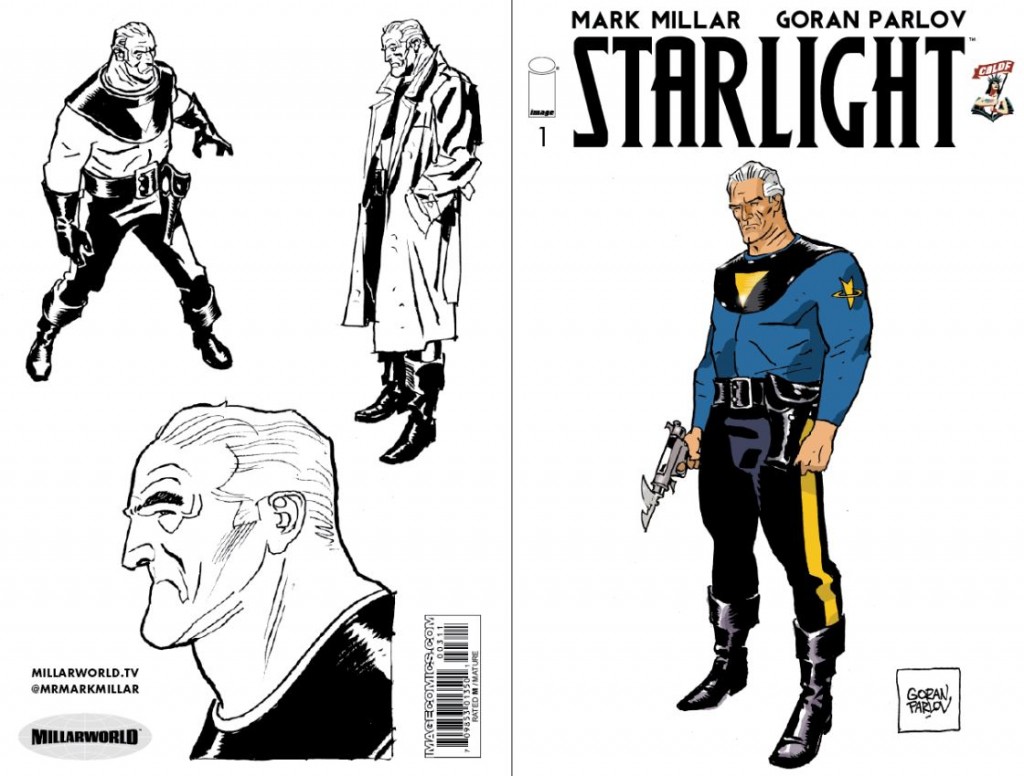 CBLDF will be represented by Executive Director Charles Brownstein, who has helmed the venerable non-profit organization for 12 years. He will present CBLDF’s program “Comics on Trial! The Story of Comics Censorship” on Saturday, March 15, at 12:00 p.m. In addition to the core mission of protecting the rights of artists and retailers in legal matters, Brownstein’s work at CBLDF has put the organization on the front lines of fighting the rising tide of comics censorship in schools and libraries. With comics expanding in international acclaim, his efforts to promote global exchange in the fight against censorship have led the Fund to collaborate with organizations in Japan, Canada, and now the UK. 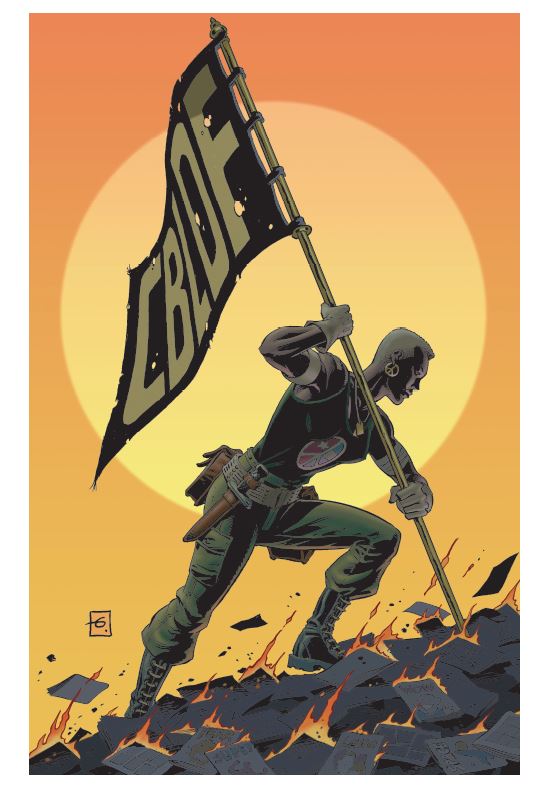 “From the CBLDF’s origins, we’ve enjoyed tremendous support from the creative community in the UK,” Brownstein says. “We’re very excited to finally be able to meet them in their home turf to thank them for their efforts, and to promote greater exchange about protecting comics’ free expression at LSCC!”

L.S.C.C. is the UK’s biggest and most exciting comic convention. Our show floor plays host to the latest and greatest in comics, comic related memorabilia, superheroes and graphic novels. Our panels and autograph sessions give fans a chance to interact with their favourite creators and there are a large amount of comic items on sale from numerous exhibitors as well as publishers of your favourite comic books. www.londonsupercomicconvention.com