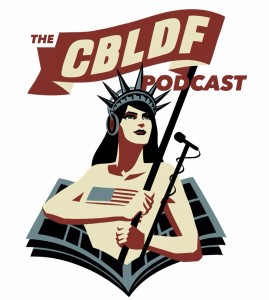 CBLDF is honored to have BOOM! among our Corporate Members. Just yesterday, BOOM! and Humble Bundle launched the Humble BOOM! Bundle, a two-week initiative that will allow fans to pay what they want to download DRM-free digital copies of BOOM! titles while supporting CBLDF. Comics fans can pick up dozens of amazing BOOM! comics and choose how their purchase dollars are allocated among the comic creators, Humble Bundle, and CBLDF.