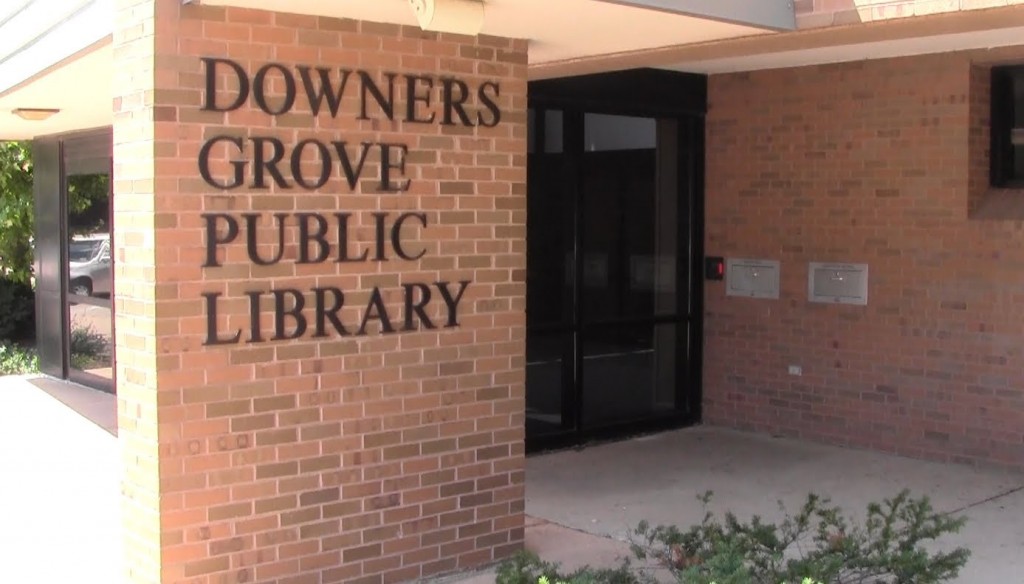 The village council of Downers Grove, Illinois, an affluent suburb of Chicago, on Tuesday approved the appointment of a would-be book banner to the town library’s board of trustees. Local attorney Arthur Jaros Jr. led a failed 1999 attempt to remove the book Blue Star Rapture from an optional reading list at Downers Grove South High School, but he will now be one of the six people charged with overseeing the operations of Downers Grove Public Library.

The village council voted on all of Mayor Martin Tully’s board appointments at the Tuesday meeting despite the fact that they had not had the chance to review 150 emails from residents regarding Jaros. The emails were largely prompted by an open letter to the community from Kathleen DiCola, the current library board member whom Jaros will replace. DiCola has served on the board for twenty years and expressed her concern that Jaros would not act in the best interest of the library and all citizens:

For over a hundred years, the Downers Grove Public Library Board has operated as an impartial civic body. Library trustees grounded in our First Amendment Rights have protected the freedom to read for all the citizens of Downers Grove. Ask the council not to appoint Art Jaros — who attempted to ban books, putting his personal ideology above others’ first amendments rights — to an irrevocable, 6-year term on our library board.

In 1999, Jaros and another resident demanded the removal of Blue Star Rapture by James Bennett from the high school curriculum due to language they described as dirty, offensive, and insensitive. They also said that the book about high school basketball players from Chicago “violates conservative DuPage County community standards and is poor educational material in the absolute sense and in the comparative sense.” Julia K. Beckman, who was and still is on the District 99 Board of Education, told the Chicago Tribune that “all seven board members, who had a variety of religious and educational opinions, read the book and unanimously decided that it was not offensive and should remain. We could not let one religious view dictate educational choices.”

DiCola noted in her open letter that about a month after he attempted to ban Blue Star Rapture, Jaros also asked the district to “require the teachers to ‘expurgate’ from instructional materials anything considered to be anti-Christian or indecent.” But despite substantial evidence that Jaros may be biased against some materials and that a significant number of Downers Grove residents are concerned about his appointment, Mayor Tully said Tuesday night that “he didn’t want to delay the vote on the appointments because he had set a goal of having them made before terms conclude at the end of August.” He also dismissed the significance of the citizen emails prompted by DiCola’s letter, characterizing them as not being “a grass roots thing that’s bubbled up the way we’ve seen with other things.”

For his part, Jaros insists that the fact he tried to ban a book from a public school curriculum does not mean he will support censorship in the public library, “where no one is forced to read anything.” But he also went on to suggest that it “is conceivable that some material might not be suitable for a public library” because “we can’t have our public library facilities used for the commission of obscenity” under state law. As an attorney, Jaros likely knows that nothing found in a public library collection approaches the legal definition of obscenity, but just in case he needs a refresher here is Illinois’ statute:

After the village board voted 5-2 to approve the appointment of Jaros and 20 other new members of various boards and commissions on Tuesday evening, Tully said he doesn’t think Jaros’ presence on the library board is a threat to freedom of speech, but he nevertheless “encouraged residents to keep tabs on the library board.” We certainly hope many citizens will take him up on the invitation!