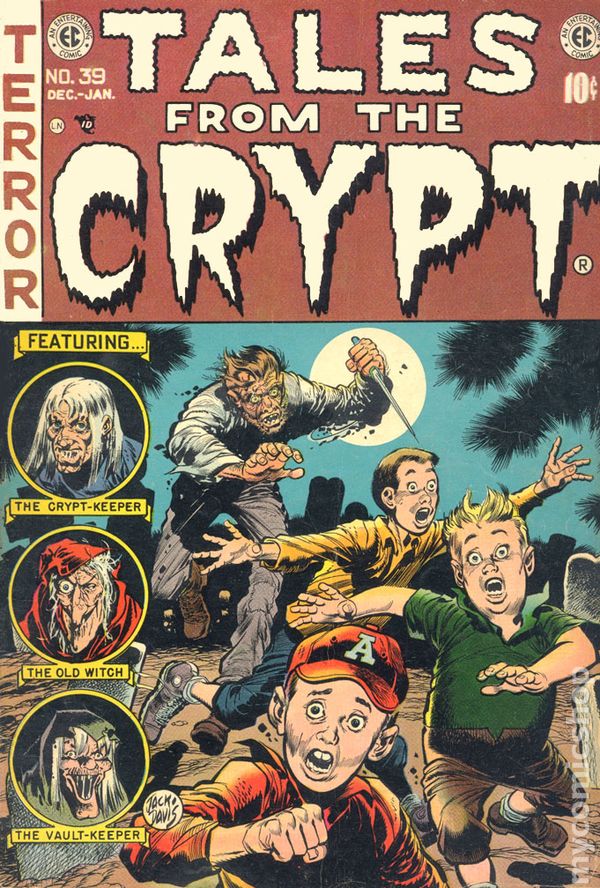 ← Mississippi Jail Censors Everything Except the Bible
Go Back to the 80s with this Rad Humble Bundle from IDW that Benefits CBLDF! →