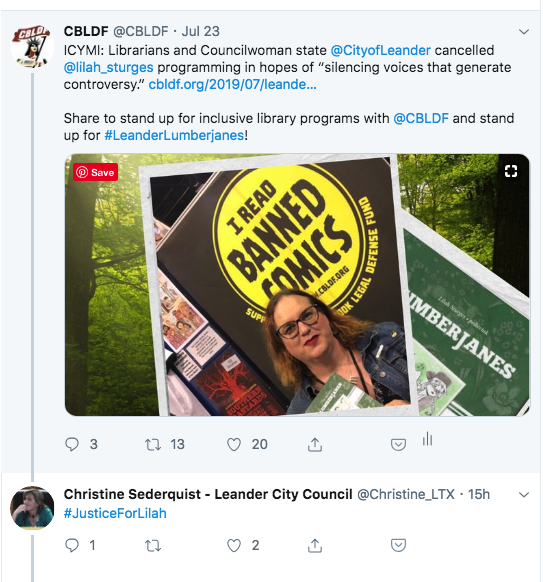 Leander, TX Councilwoman Christine Sederquist took to Twitter last night to voice her support of transgender comics author Lilah Sturges as well as her frustration at her own city council. Sederquist criticized recent interference from the city that caused the abrupt cancellation of a library event where Sturges was scheduled to talk about her work on Lumberjanes. This is not the first time that Sederquist has broken ranks with the rest of the city council, and CBLDF welcomes her support as we fight for #JusticeForLilah and the rescheduling of Leander’s Lumberjanes programming.

To those following the @CityofLeander library room rental issue, since Council voted “no action” instead of tabling to a specific date, there is zero mandate for this to come back at all. I am being told August 15th agenda is the “goal”.

This doesn’t just effect room rentals. This effects programming. We have left @LeanderPL high and dry for the last 2 1/2 months since they don’t know who they can book for the fall.

I mean, there was zero problem with @lilah_sturges until suddenly on the day of the event. Libraries aren’t in the business of booking guests and cancelling at the last minute. That wasn’t @LeanderPL’s call…

So the policy, as it currently stands (until at least August 15th) is that we can book people who are accredited by
@ctlsinc (no such accreditation exists) OR they can be background checked, but there is no policy laid out for how the background check is to be done, so…

CBLDF had also taken to Twitter to share a recent story about Sedquist and staff members of the Leander Public Library independently confirming their own conclusions that discrimination and censorship were the main reasons behind city canceling Sturges’ library talk. Sederquist replied to that tweet from CBLDF with the hashtag #JusticeForLilah.

Last week, CBLDF protested the abrupt cancellation of Sturges, just two hours before she was scheduled to speak at the Leander Public Library’s Graphic Novel Book Club. The city gave inadequate reasons, claiming temporary changes to library event policies, as well as the lack of background check – which was never discussed with Sturges when the library reached out to her about the event. CBLDF authored a letter to the city council calling for the event to be rescheduled, and calling out the treatment of Sturges as discriminatory, despite the city’s claim it was a miscommunication. Then public library staff and Councilwoman Sederquist came forward and told local news that this was discrimination, against Lilah Sturges and against the LGBTQ+ community. Local news organization, Hill Country News wrote:

Spokesperson for the city, Michael Neu, had said previously, “We failed to have the discussion with library staff about what the nature of some the events involved. It wasn’t brought up initially as one of the events we were considering, so it was an issue that we felt needed to be addressed immediately as soon as we learned about it.”But in a series of exclusive interviews with staff members of Leander Public Library, each told Hill Country News that Parks and Recreation Director Mark Tummons and Neu gave “explicit approval” for the graphic novel book club to have Sturges speak. According to the report, “Each staff member said it was not mentioned that Sturges was transgender during the discussions because the city only asked about how many people would be attending, and it was not an LGBTQ event – the author was only invited because the club was reading her work.”

This was not the first or only time that the LGBTQ+ community was being silenced by the city of Leander. A Drag Queen Story Hour in June that led to protests was canceled by the city and used as justification for the current “temporary bans” on room rentals at the library as well as some proposed changes to how to pay the Leander police when people protests library events. Each staff member interviewed by the local paper also spoke about Neu and Tummons saying the library could not have PRIDE as the theme for June. The men asked the staff to hold off on having any Pride related story hours until after a review of library policies was completed, despite the continued comments to the public that these “temporary bans” would not affect library events. Which is patently untrue, as Sturges had been personally invited to the library by the library staff in an email on May 7th. 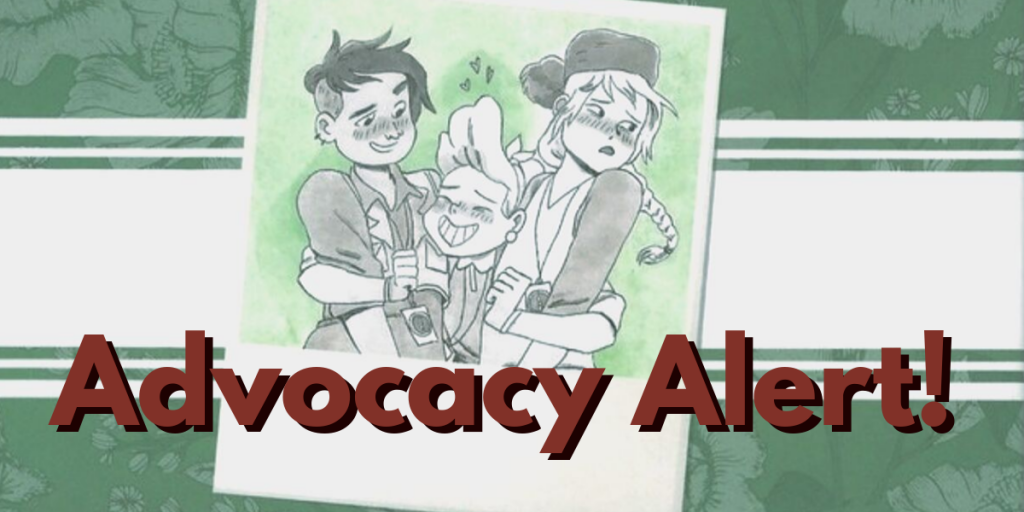 Following the abrupt cancellation of a public library event featuring beloved comics author Lilah Sturges, CBLDF has been investigating the discriminatory reasons behind the city canceling the talk, trying to raise awareness about the censorship of programming, and working to get the Lumberjanesevent rescheduled. You can help too! First share this story with friends and loved ones who care about the LGBTQ+ Community, the Comics Community, the Austin Community, and First Amendment Rights. Second, tweet the @CityofLeander and demand #JusticeForLilah and the rescheduling of #LeanderLumberjanes (don’t forget to tag CBLDF and Councilwoman Sederquist so we can support your advocacy). There’s no better way to demonstrate that the library of Leander is for everyone than hosting a huge Lumberjanes event because Jo, Ripley, April, Molly & Mal can teach all of us something about love & acceptance.

Pick up a copy of Lumberjanes: The Infernal Compass signed by Lilah Sturges and support CBLDF & the fight for Free Expression! 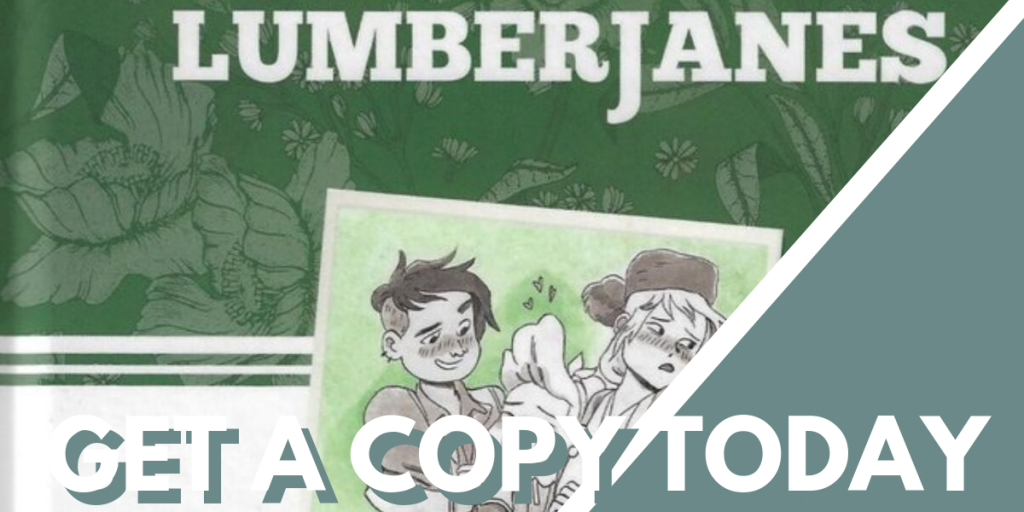