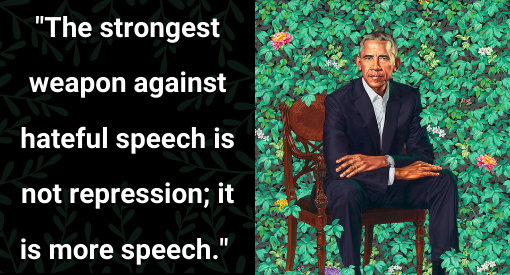 We are lucky that those who founded America cared deeply about free speech and valued the importance of knowledge and information. But this commitment to free expression didn’t stop with the founding fathers, it has been protected and exalted by American Presidents and leaders throughout history. Read their own words as a reminder why these freedoms can’t be taken for granted, and also to appreciate the great intellects that the United States has had the privilege of benefitting from. 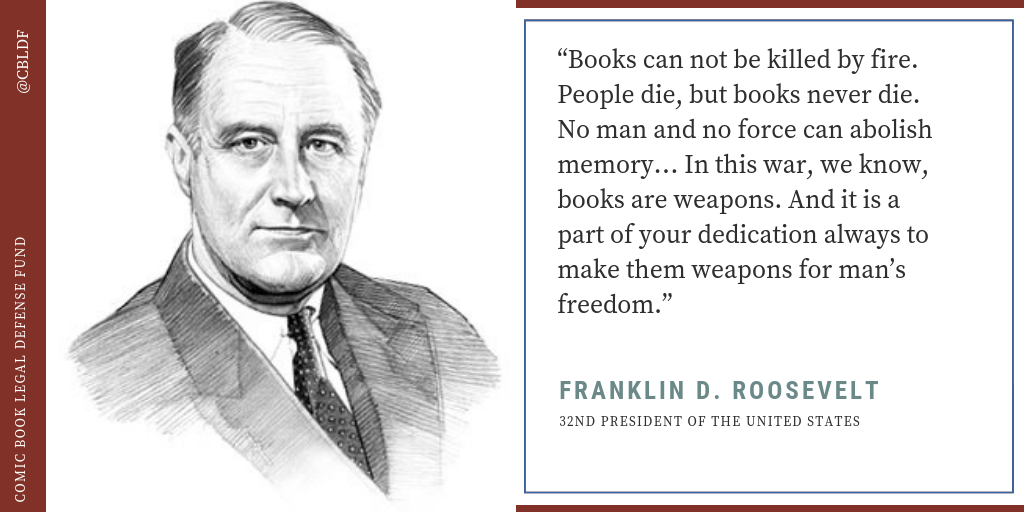 “I can imagine no greater disservice to the country than to establish a system of censorship that would deny to the people of a free republic like our own their indisputable right to criticize their own public officials. While exercising the great powers of the office I hold, I would regret in a crisis like the one through which we are now passing to lose the benefit of patriotic and intelligent criticism.”
– Woodrow Wilson, 28th President of the United States 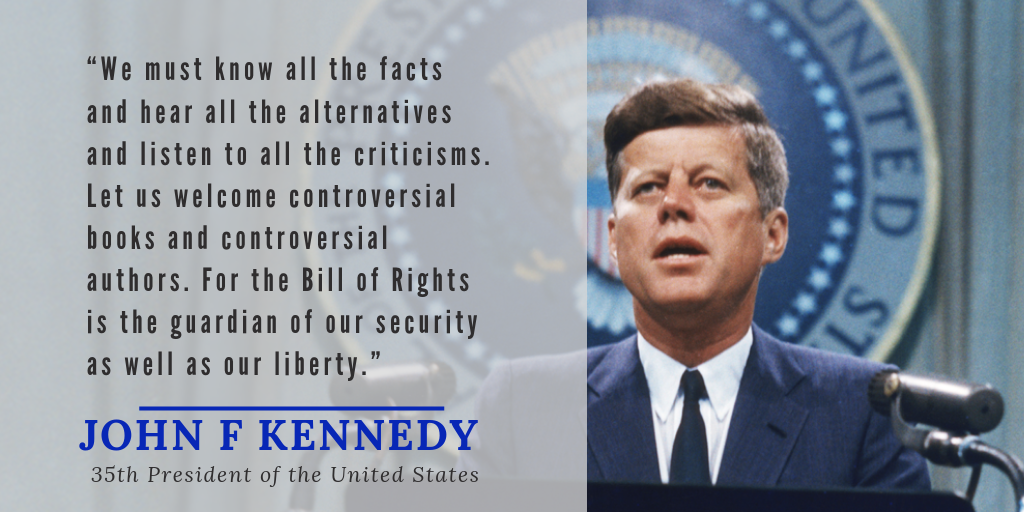 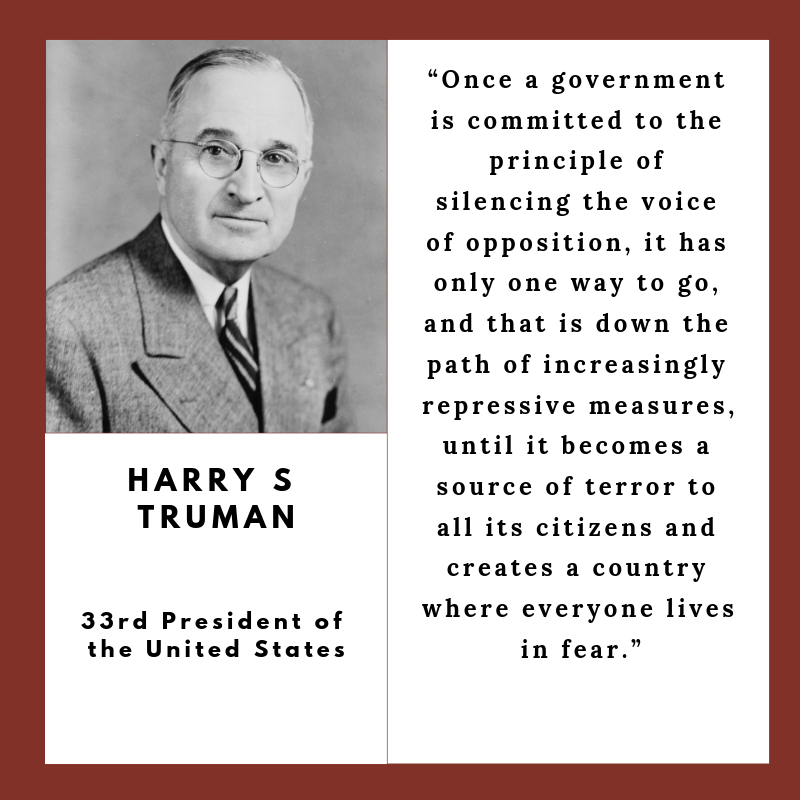 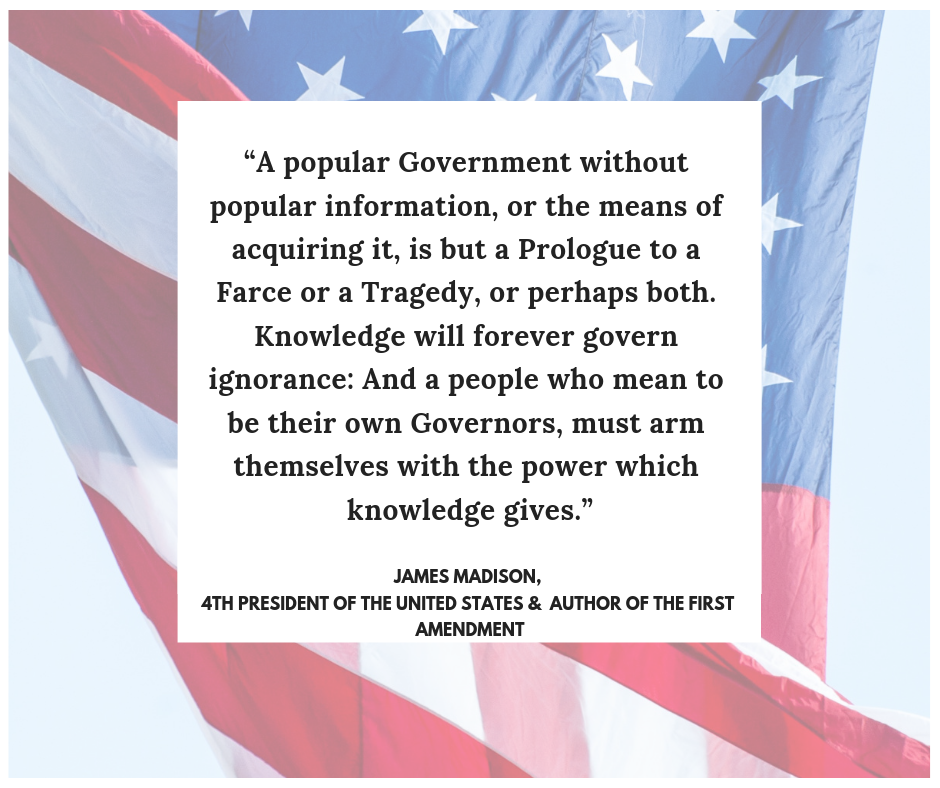