CBLDF would like to thank Mimi Cruz, Ben Fuller, the folks at Night Flight Comics, and the staff and volunteers of SLC Nerd for their support! Mimi sent us some photos of the event, on display below. If you want to see some interviews and costumes from the event, check out this You Tube video. 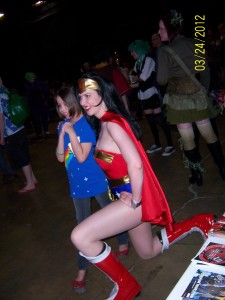 Wonder Woman and a young fan 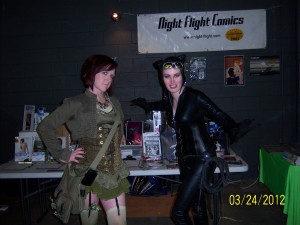 Catwoman and Poison Ivy check out the silent auction at the Night Flight Comics table. 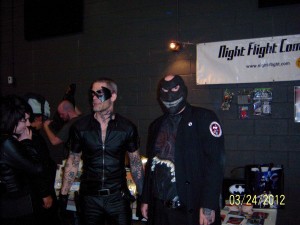 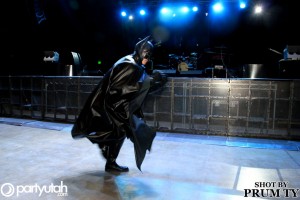