These are the comics you’re looking for. Humble Bundle and Dark Horse Comics have teamed up to launch the Humble Star Wars Comics Bundle today. Starting at 11 a.m. PDT, fans of the epic sci-fi franchise can pay what they want for up to $190 worth of digital comics, all while supporting a great cause. 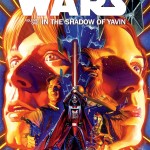 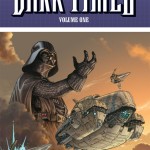 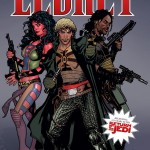 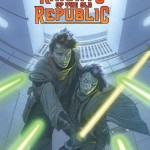 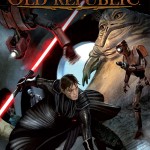 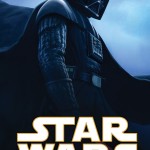 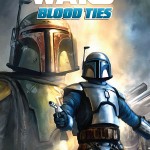 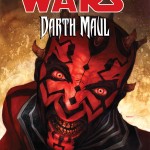 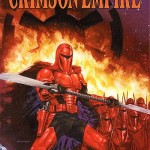 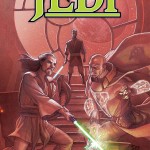 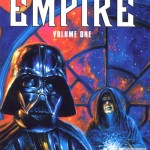 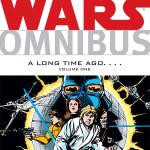 About the Comic Book Legal Defense Fund:
Comic Book Legal Defense Fund is a non-profit organization dedicated to the protection of the First Amendment rights of the comics art form and its community of retailers, creators, publishers, librarians, and readers. CBLDF provides legal referrals, representation, advice, assistance, and education in furtherance of these goals. http://www.cbldf.org