Humble Bundle is teaming up with international bestselling author Neil Gaiman to make some of his rarest and most sought after works available digitally for the first time ever. The works featured here range from books published early in Gaiman’s career turned collector’s item, never collected works from anthologies, barely published books with small prints runs, or never published at all. This includes short stories, essays, comics, music biography, poems, teleplays, prose fiction, and even lyrics and speeches. If it’s in this bundle, chances are you’ve never read it.

Even more rarities to be added mid-promotion on September 16. 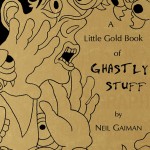 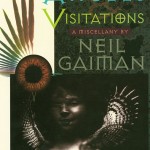 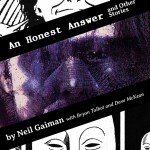 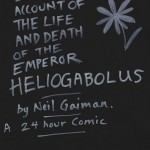 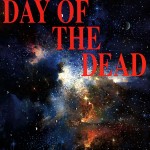 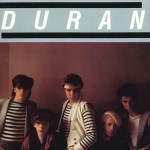 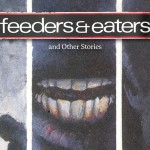 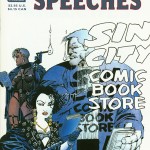 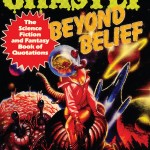 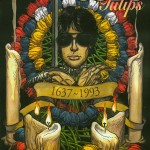 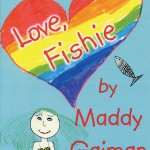 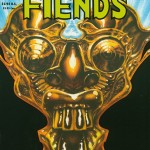 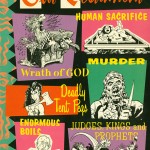 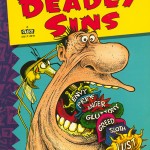 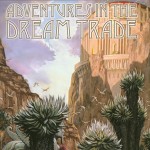 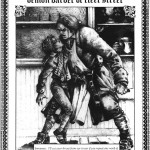 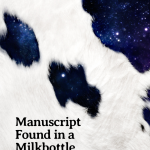 About CBLDF
Comic Book Legal Defense Fund is a non-profit organization that protects the freedom to read comics through legal action and education initiatives in support of the readers, creators, librarians, retailers, publishers, and educators of comics.http://cbldf.org/