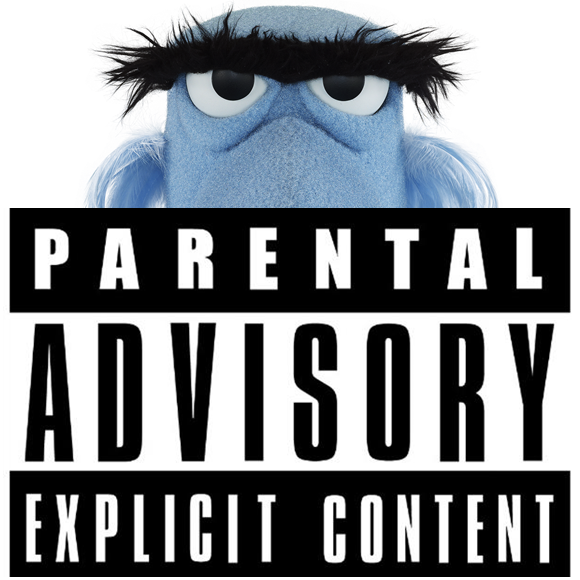 A parent and school board member in Marshfield, WI wants a United Nations-published picture book featuring Kermit the Frog removed from the district’s new kindergarten curriculum, claiming that the book about global poverty and conflict contains too much “negative, dark, depressing imagery.” A review committee will issue a recommendation on the book challenge at a public meeting today.

Mary Carney, the former chair of the Central Wisconsin Tea Party, was elected to the Marshfield School Board in April. She first raised concerns about the book For Every Child a Better World (credited to “Kermit the Frog in cooperation with the United Nations”) at a meeting in July, where she also criticized the overhaul of the entire K-6 social studies curriculum for being too focused on global affairs rather than “American exceptionalism and being proud to be an American.”

For Every Child a Better World features Kermit the Frog and a multicultural cast of Sesame Street-like humanoid characters shown in global settings. Its aim, says the publisher’s description, is to teach “young readers about the plight of young children who lack the basic human necessities and the efforts of the United Nations to provide such essentials as housing, water, food, and medical aid.” The two-page spreads alternate between illustrations of children and families whose basic needs are fulfilled, and others who are not so fortunate. One picture that Carney cited, for instance, shows “a child living in a box in the rain.” 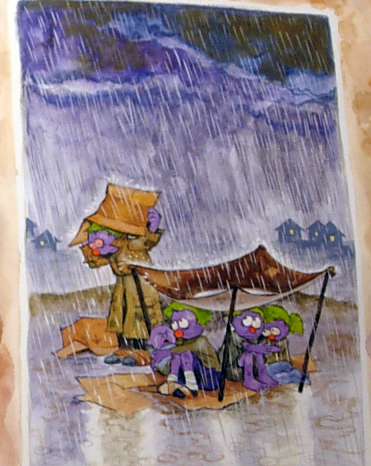 At the July school board meeting, Carney said she does not think Marshfield kindergartners should be exposed to the book because “I believe young children should see the world for what it truly is — beautiful, good and hopeful — and their innocence remain intact for as long as possible.” For perspective, though, 18.4% of Wisconsin children live in poverty. Even those kindergartners in financially secure households have surely witnessed evidence of poverty and homelessness before, and ideally should have some understanding of the experience for their new classmates who deal with those issues every day.

Fortunately, other school board members do not seem to share Carney’s insular views. At the July meeting the board voted 4-1 to approve the new curriculum, and Vice President Amber Leifheit said she was not concerned about For Every Child a Better World because “I believe it shows compassion for people other than yourself. I think that’s a good thing.” Carney has since lodged a formal challenge against the book, so today’s public meeting will convene a review committee to recommend the next course of action. Ultimately the school board will have the final say over whether the book remains in the curriculum. Watch this space for updates!