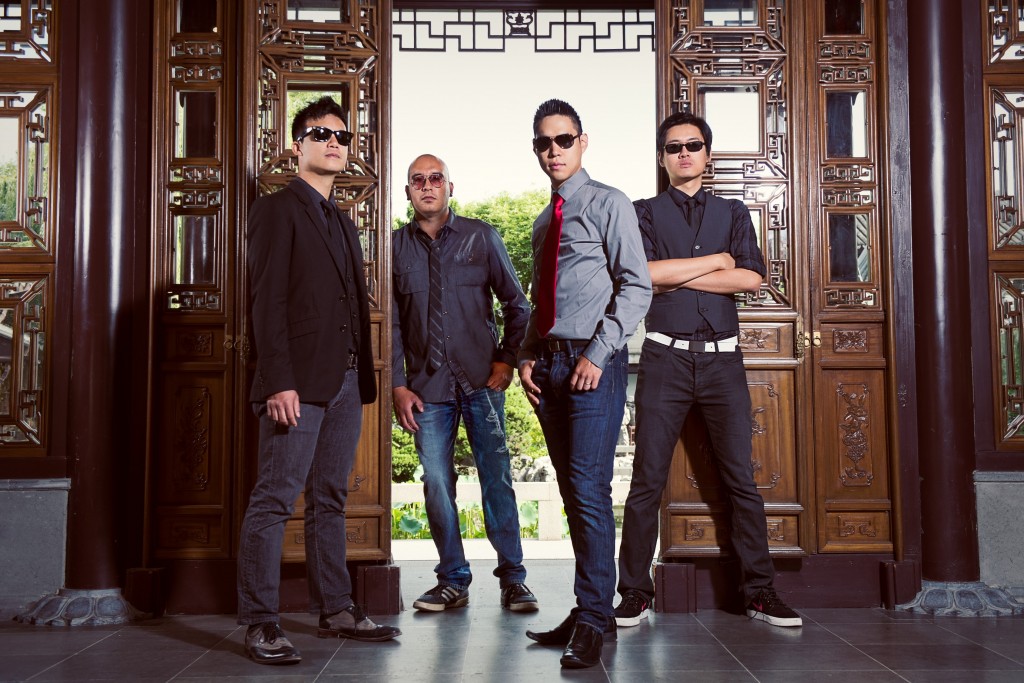 The Supreme Court heard oral arguments in the case Lee v. Tam this week, with most justices who spoke evincing at least some skepticism of the federal government’s argument that it may deny trademarks deemed to be “disparaging.” CBLDF last month joined a Cato Institute-led amicus brief in support of the plaintiffs, an Asian American rock band which was denied a trademark for its chosen name: The Slants.

The U.S. Patent and Trademark Office determined that The Slants’ attempt to register a reclaimed slur was in violation of portions of the Lanham Act, which denies registration to trademarks “which may disparage … persons, living or dead, institutions, beliefs, or national symbols.” Band leader Simon Tam took the PTO to court, arguing that the band’s First Amendment rights were violated. A three-judge panel of the Court of Appeals for the Federal Circuit disagreed, but the full court reversed the earlier ruling in a 9-3 decision that struck down the disparagement clause in the Lanham Act as unconstitutional. The PTO appealed to the Supreme Court.

Justice Elena Kagan, one of the most active questioners during Wednesday’s hearing, said that she saw the Lanham Act provision as “a fairly classic case of viewpoint discrimination.” Other justices including Stephen Breyer and Sonia Sotomayor made the point that the denial of a trademark does not mean the band can’t use the name, but they still acknowledged that the government’s policing of speech might be unconstitutional.

When Justice Ruth Bader Ginsburg questioned why the PTO had deemed the anti-Semitic slur ‘Heeb’’ to be “OK in one application and…not OK in another,” Deputy Solicitor General Malcolm Stewart replied that the PTO receives 300,000 trademark applications per year and “it’s not surprising that there is some potential inconsistency.” Justice Sotomayor then asked whether that was “another way to say it’s not clear enough for them to get it right.”

Speaking to reporters outside the Supreme Court on Wednesday, Simon Tam said he is pursuing the case on behalf of “the marginalized groups who have been trying to get their own trademarks registered.” An NPR story cites as examples “the biker organization Dykes on Bikes, which won federal registration for its name but not its logo, and Heeb media, a Jewish publication that won registration for its newspaper but not its clothing products.”

More background on Lee v. Tam, including amici and arguments from all sides, can be found at SCOTUSblog. The justices are expected to rule on the case before June.