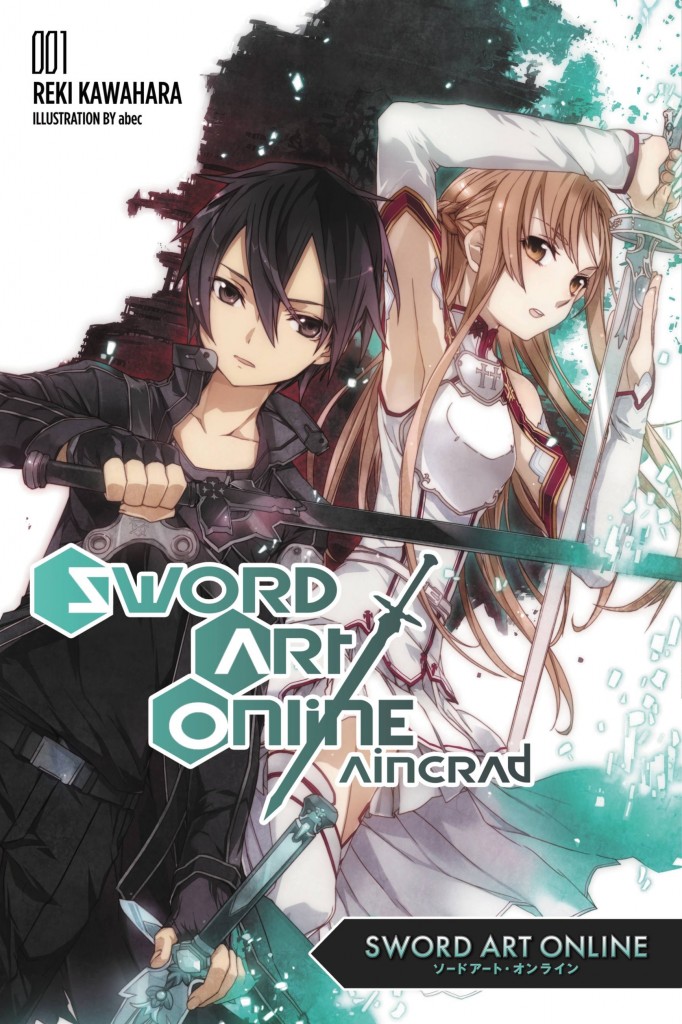 CBLDF this week took the lead in defending the manga volume Sword Art Online 1: Aincrad after it was challenged at a middle school in Jerome, Idaho. Following receipt of a letter from CBLDF and other members of the NCAC’s Kids’ Right to Read Project, a review committee yesterday unanimously voted to recommend that the book remain in the Jerome Middle School library. The Jerome School District Board of Trustees will make a final decision on the book’s fate.

Sword Art Online: Aincrad, the first volume in a manga series by Reki Kawahara, was challenged by a Jerome Middle School teacher on behalf of a student who found both language and drawings in the book to be “inappropriate.” The images that perturbed the student were apparently “a female character wearing underwear and sharing a bed with a male character.”

Pointing out that dozens of students have checked the book out from the library this school year, the letter from KRRP urged review committee members not to prioritize one student’s objections over the freedom of other students to read what they want. Needless to say, no one is forced to read any book sitting on the library shelf; indeed, the refinement of personal literary likes and dislikes is an essential component of students’ education and growth.

The letter also warns that removing Sword Art Online: Aincrad would open the door to other challenges, not to mention violating First Amendment principles and legal precedent regarding school library collections. Finally, banning or restricting the book would contravene the Jerome School District’s own policies, says the letter:

Policy 2510, Selection of Library Materials, states that the objective of District libraries is “to provide a wide range of materials on all appropriate levels of difficulty, with diversity of appeal […]” The Board has also reaffirmed “the principles of intellectual freedom inherent in the First Amendment of the Constitution of the United States and expressed in the School Library Bill of Rights,” which calls on libraries to “challenge censorship in the fulfillment of their responsibility to provide information and enlightenment.”

The Board of Trustees’ next regularly scheduled meeting happens to be this evening, so we’re hoping for good news tomorrow if they accept the review committee’s recommendation! Below, read the full letter sent to committee members yesterday.