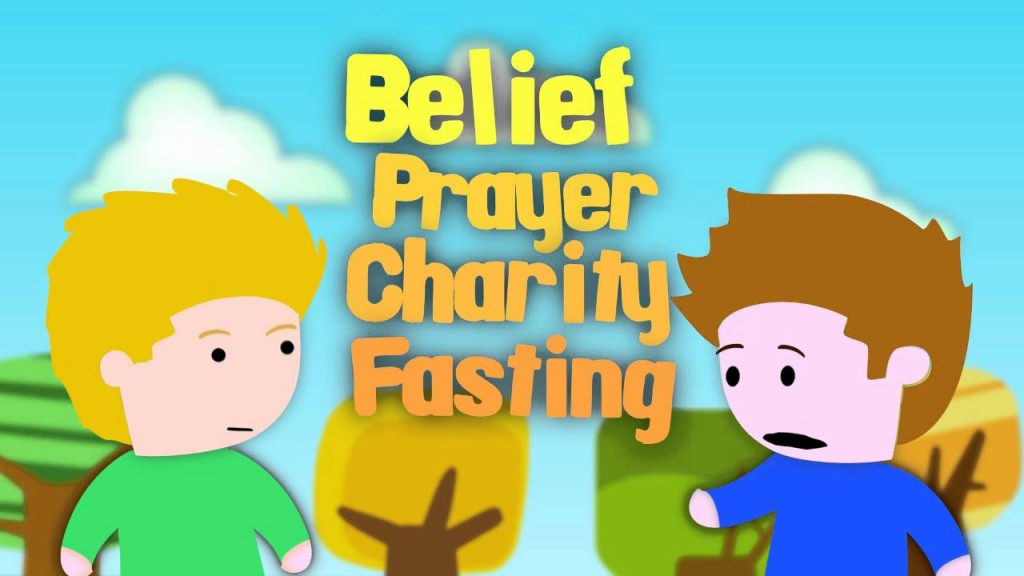 Two parents of public school students in Chatham, New Jersey have hired lawyers to represent them in a fight against what they label “Islamic indoctrination” in a middle school geography unit on world religions. In particular, Libby Hilsenrath and Nancy Gayer object to a brief animated video outlining the Five Pillars of Islam.

Hilsenrath also previously objected to the use of Howard Zinn’s A People’s History of the United States as a supplemental text in high school history classes in August, but was rebuffed by Chatham Superintendent Michael LaSusa, a former social studies teacher. More recently, Hilsenrath and Gayer turned their attentions to the middle school curriculum for World Culture & Geography, appearing on Tucker Carlson’s Fox News show in February to allege that the district was promoting Islam over other religions. After the segment aired, the school district received threats and suspicious packages from around the country, forcing it to spend $6800 on extra security.

Last week Hilsenrath and Gayer announced that they have engaged the Thomas More Law Center to represent them, although they have not disclosed exactly what sort of legal action they intend to take. The More Center claims to be “the Christian response to the ACLU,” providing pro bono representation for Christians who feel their rights are threatened. (Of course, the ACLU often represents Christians as well.) A press release on the center’s website said that the two mothers are being “pilloried by their community” following the Fox News spot.

In response to the allegation of unbalanced coverage, Superintendent LaSusa issued a statement defending the curriculum:

As we have discussed before and as we stated at our March 6 Board of Education meeting, our school district meets and exceeds the New Jersey Student Learning Standards in all areas. As part of the school district’s social studies program, students are exposed to the tenets of all major world religions, including Buddhism, Judaism, Christianity, Islam, Hinduism, and more.

LaSusa also noted that the district has already devoted substantial time and effort to addressing the parents’ concerns, but has reached the conclusion that this approach is “no longer productive.” Indeed, other recent controversies over teaching about Islam in public schools–such as one Tennessee parent’s request to ban an entire world history textbook due to a brief section covering the religion, and out-of-state attacks on South Carolina’s social studies standards–suggest that many opponents are uninterested in negotiating any resolution that preserves equitable coverage of all world religions.