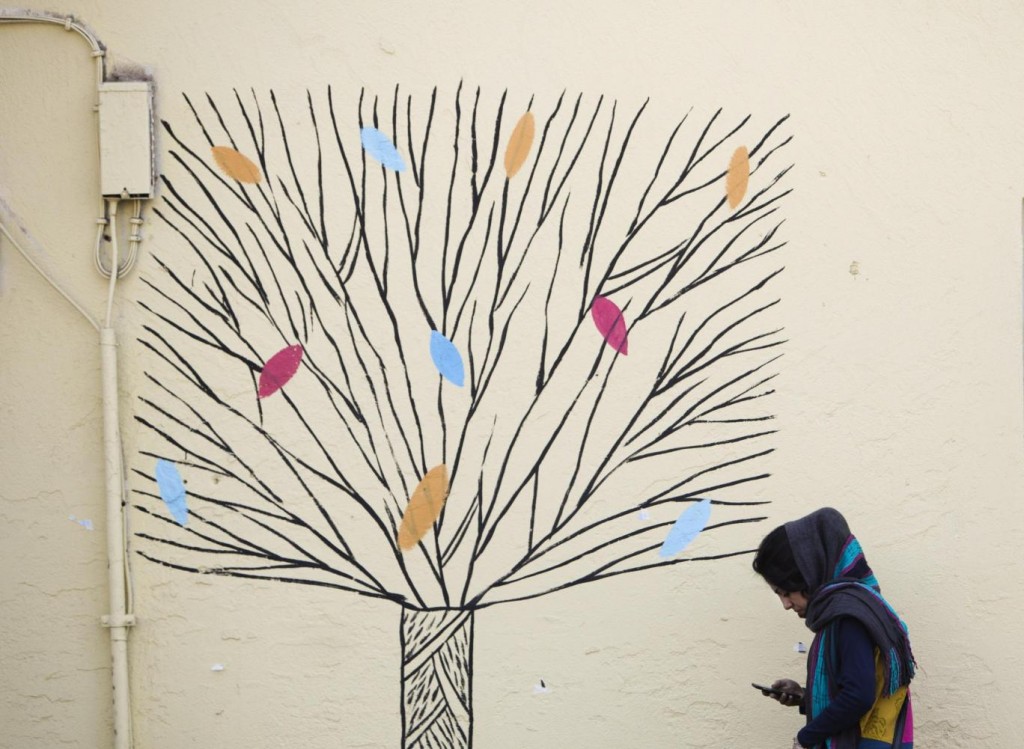 Social media companies including Twitter, Instagram (owned by Facebook), and YouTube (owned by Google) are reportedly negotiating with authorities in Iran to censor “immoral content” as a condition of their sites being readily accessible within the country. Unsurprisingly, activists inside and outside Iran are concerned that the government’s definition of “immoral” just might turn out to be overbroad.

Apart from Instagram which is already unblocked and haphazardly censored, most social media sites are officially off-limits to Iranians, but many access them anyway using Virtual Private Networks (VPNs). Nevertheless, the companies apparently believe there is enough of an untapped market in the country to make the negotiations worth their while. Twitter, YouTube, and Facebook’s main site have all been blocked in Iran since the massive protests against election irregularities in 2009, when Twitter in particular was widely credited with facilitating organization and the spread of information among dissidents.

The U.S.-based social media companies certainly must be aware that the Iranian government’s idea of “immoral content” may not comport with their own. Many activists and artists in the country already share their work via social media and would likely fall prey to the censorship rules. A prime example is Atena Farghadani, the artist who spent 18 months in prison for her cartoon that protested the Iranian Parliament’s effort to ban some forms of contraception.

Another is My Stealthy Freedom, which exists on several platforms to share submitted pictures and videos of women defying the laws that require hijab in public and ban activities like dancing and bike riding. The Iranian-born woman who runs the accounts, Masih Alinejad, now lives in the United States but her posts and others like them could be blocked within the country. Indeed they’d likely be a prime target, to judge by the views of the chair of Iran’s Committee for the Promotion of Virtue and the Prevention of Vice, who said in a speech last year that “bad hijab is a bad thing but cyberspace is a hundred times worse. Cyberspace can uproot religion and Islam completely.”

Thus far the reports of these negotiations have come only from the Iranian government itself, so details are sparse. But Oxford University internet policy analyst Kaveh Azarhoosh warned the companies and social media users to be wary:

What’s dangerous is if these companies are not transparent about their dealings with Iran. The Iranian government is one of the biggest abusers of limiting information in the world. These proposed measures would invade people’s privacy and right to expression and could be a matter of life and death for bloggers and other activists.

Since savvy social media users in Iran are already using VPNs to access and post on the blocked sites, many of them likely wouldn’t even notice if an “unblocked” but censored version becomes available within the country. But if the reports of these negotiations are accurate, the companies need to do some self-examination and determine whether they are truly willing to censor information at the behest of an authoritarian government. Self-imposed moderation standards for social media are one thing, but acquiescing to official censorship as a condition of doing business is quite another.