As a holiday service to you, our appreciated donors and supporters, the CBLDF staff has compiled a list of the coolest, newest, and most special items from our Rewards Zone to thank you for your holiday donations. These are items that would make great gifts for friends or family. Or, maybe just treat yourself. Why not? You deserve it! 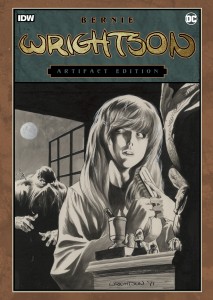 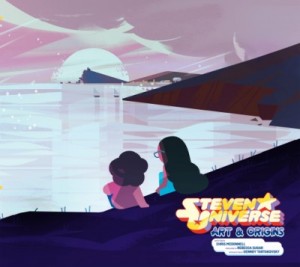 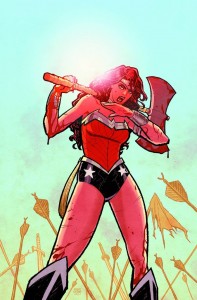 MY FRIEND DAHMER, signed and sketched by Derf Backderf 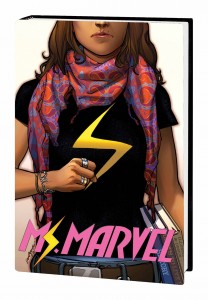 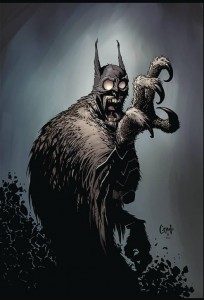 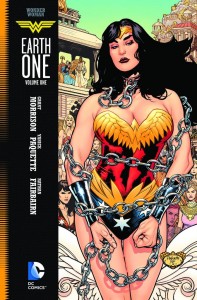 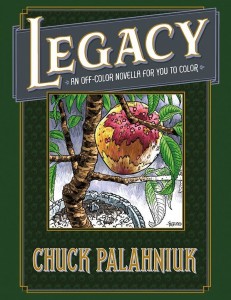 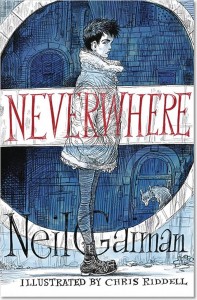 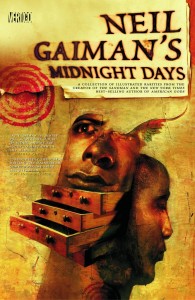 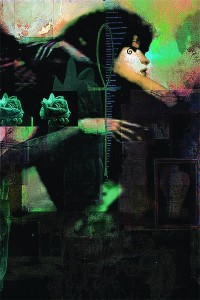 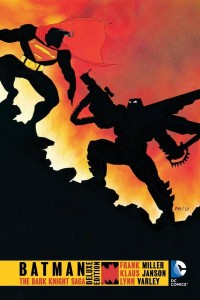 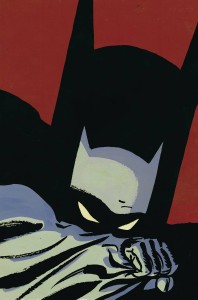 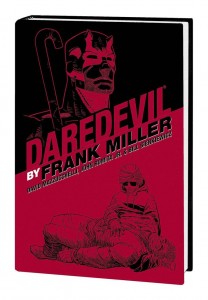 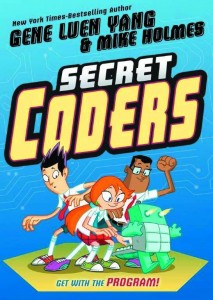 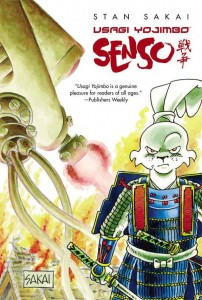 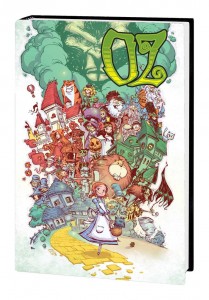 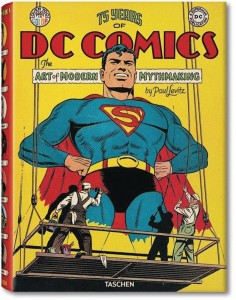 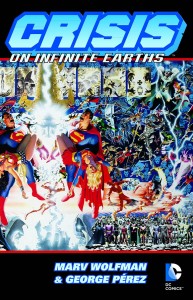 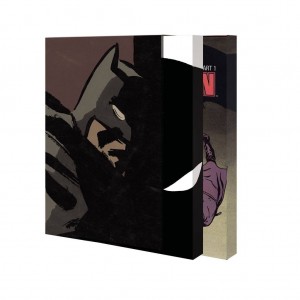 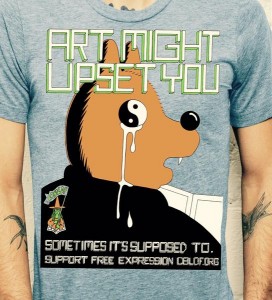 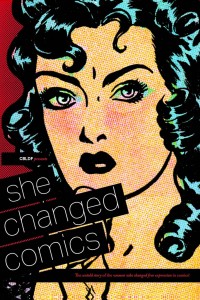 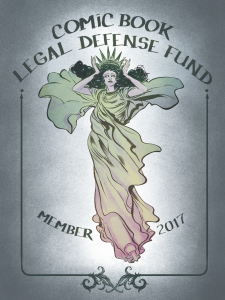 CBLDF also has amazing apparel and publications for the comics fan in your life! We have a new t-shirt by cartoonist Simon Hanselman, and of course, CBLDF Memberships make great gifts, with all the premiums that come with joining…

We also have a selection of items available with personalization by comics biggest creators! Find out more about our Spirit of Giving campaign here. Act fast — orders for personalization are due December 4!