Editor’s note: This interview first appeared summer of 2017 in CBLDF Defender Vol. 2, Issue 2. As we approach the third anniversary of the horrific shooting at Pulse nightclub, this is a look back at the queer comics community responding to the tragedy and utilizing comics as a platform for activism and change. For those interested in further exploring the issues facing the LGBTQ+ comics community, and the increasing challenges Queer content faces, please register today for Wednesday, June 12, webinar, Take PRIDE in Comics. 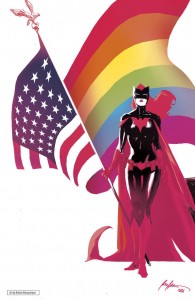 JV: How familiar were you with previous comics anthologies, like AARGH!, Strip AIDS, and Hands Off!, that specifically addressed homophobia?

Josè Villarrubio is a respected artist, art professor, and colorist within the comics industry. He has won a Comicdom and a Harvey Award, and been nominated twice for Eisner Awards as a colorist. He produced two books with writer, Alan Moore – The Voice of Fire and Mirror of Love. As a colorist he has collaborated frequently with Jae Lee, Bill Sienkiewicz, J.H. Williams III, Paul Pope, Jeff Lemire, and many others. Villarrubia chaired the Illustration Department at the prestigious Maryland Institute College of Art from 2011 – 2016, and has taught at many other amazing institutions. His art has been exhibited all over the world. 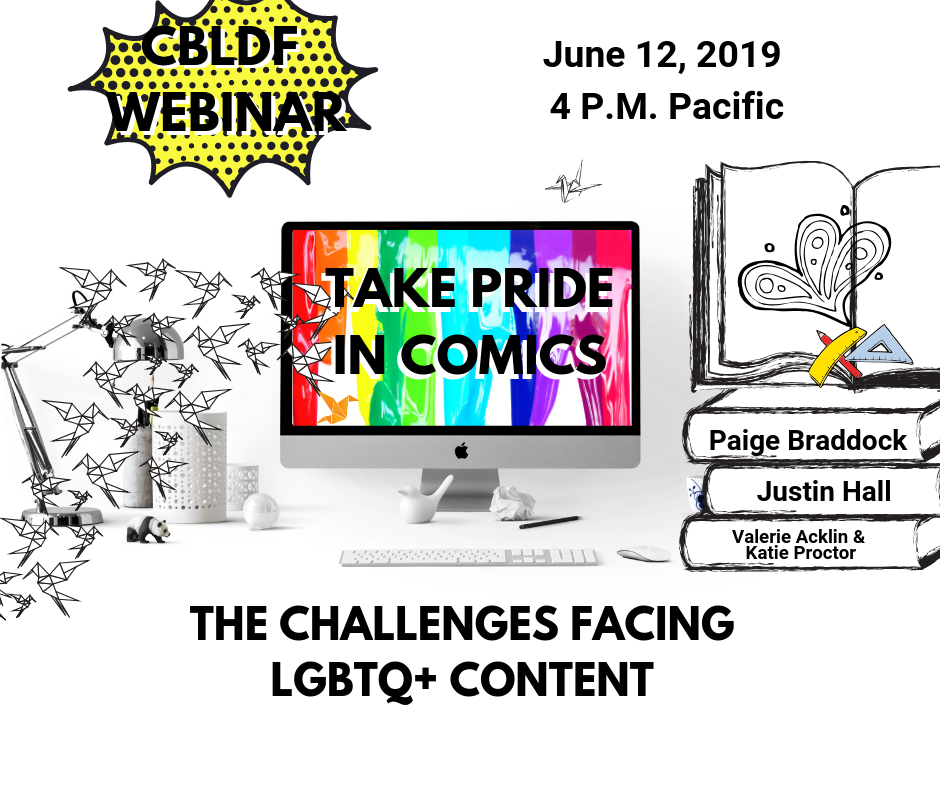