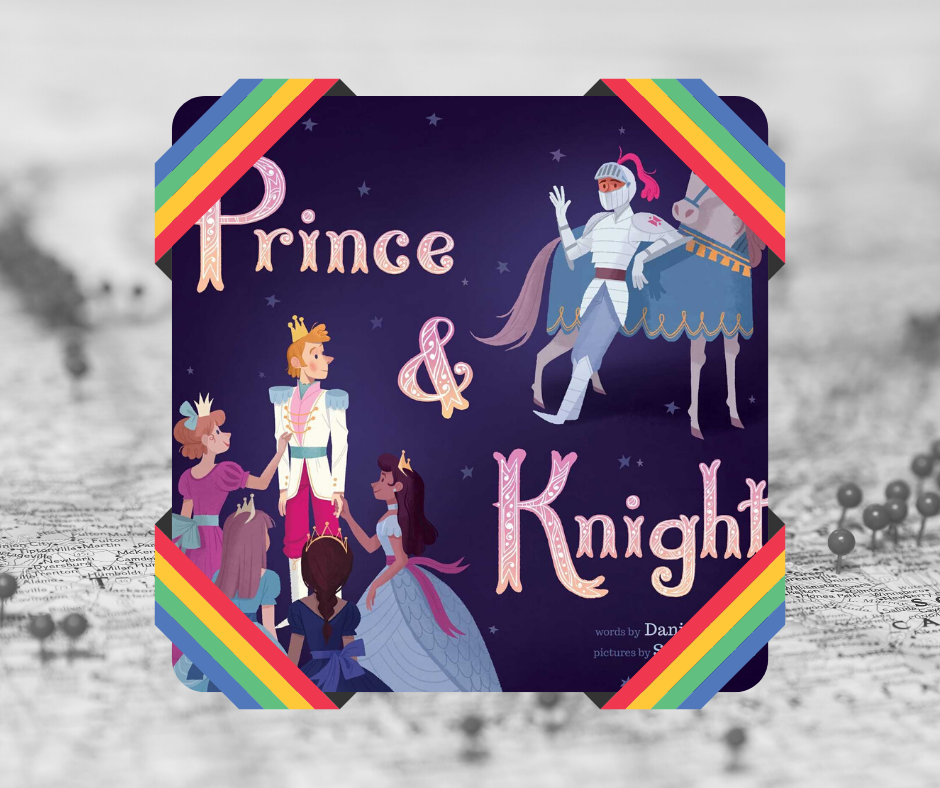 Despite a targeted campaign against LGBTQ+ literature in one of the wealthiest school districts in America, Loudoun School Board in Virginia has voted to retain two of the diverse titles they set out to include at the beginning of the 2019 school year: Heather Has Two Mommies and Prince & Knight.  But this small win can not undo  damage that parents fighting against these texts and the school’s removal of LGBTQ+ books has already done. Charlotte McConnell, member of Equality Loudoun, told The Washington Post, that regardless of the redistribution of books they’ve already sent the message to queer and questioning students that “there is something wrong with you, something unnatural about who you are, and we’re not going to support you in our schools.”

According to Hannah Natanson of The Washington Post, the “religion-driven campaign to banish ­LGBTQ literature from elementary school libraries and classrooms in Loudoun County” has been going on for a couple months, and has largely been successful. School spokesperson Rob Doolittle told The Post that the special interest group behind this, Parent and Child Loudoun generated more than 60 complaints in that time, flooding in from emails, school board meetings, and the school material review program. That is more challenges than most schools see in a year. All because the Loudoun schools added 80 LGBTQ+ books at the beginning of the school year. (It’s unclear whether that’s individual titles, or total copies. Still if they are K-12, that’s 6 books per grade.)

Five books have already been pulled, including Hurricane Child and The Pants Project. And many beyond that have been re-leveled, pulled and placed for older students. The school district says the re-leveling is their own decision, even though it’s uncommon.

Cindy Pfieffer, a Kansas middle school and high school librarian who spoke up about a similar situation in her public library, says it best,

What happens when you move books to different categories is they can get lost from their intended audience. And ‘George’ is set in fourth or fifth grade. In my experience with middle school and high school kids, they will not read down. If you’re in sixth grade, you do not want to read about fourth-graders.

At a meeting of Parent and Child Loudoun, held in a local church, a conservative school board member complained about the results of the board meeting to parents. “The diverse books initiative is a disaster. I ask your help with reeducation. . . . Please pray for me and for the School Board in this upcoming term.” Others at the meeting called the books, “leftist propaganda” and “moral corruption.”

Daniel Haack, the author of Prince & Knight has described the rhyming picture book differently.
“Prince & Knight is meant to be a fun little adventure story that also just happens to better reflect the reality of millions of families not seen in other children’s stories.”