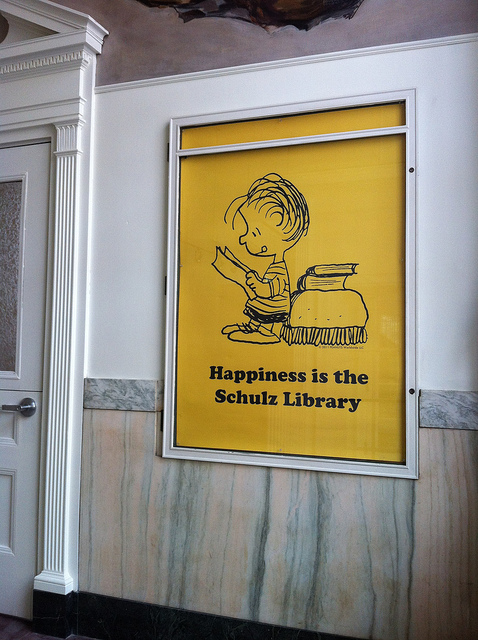 The Center for Cartoon Studies and the Comic Book Legal Defense Fund are pleased to announce the permanent addition of a “Banned Comics” section to the school’s Schulz Library. The move is both in recognition of the library’s first Banned Books Week in its new location and the first anniversary of the CBLDF acquiring the Comics Code Authority’s infamous “seal of approval.”

The new section will highlight the long history of censorship in comics and raise patrons’ awareness of enduring First Amendment struggles by grouping popular yet oft-challenged landmarks, such as Maus, Watchmen, Bone, Blankets, The Sandman, Fun Home, and Stuck Rubber Baby; displaying an oversized reproduction of the now-defunct CCA seal alongside the works it abolished; and promoting the CBLDF with official signage and brochures.

It’s almost impossible to overstate the impact the Code had on American comics, so it was a symbolic triumph when the CBLDF obtained its seal last year. We’re excited to celebrate this anniversary with our friends at the Fund and inform the Cartoon Studies community about the ongoing defense of our freedom of expression. 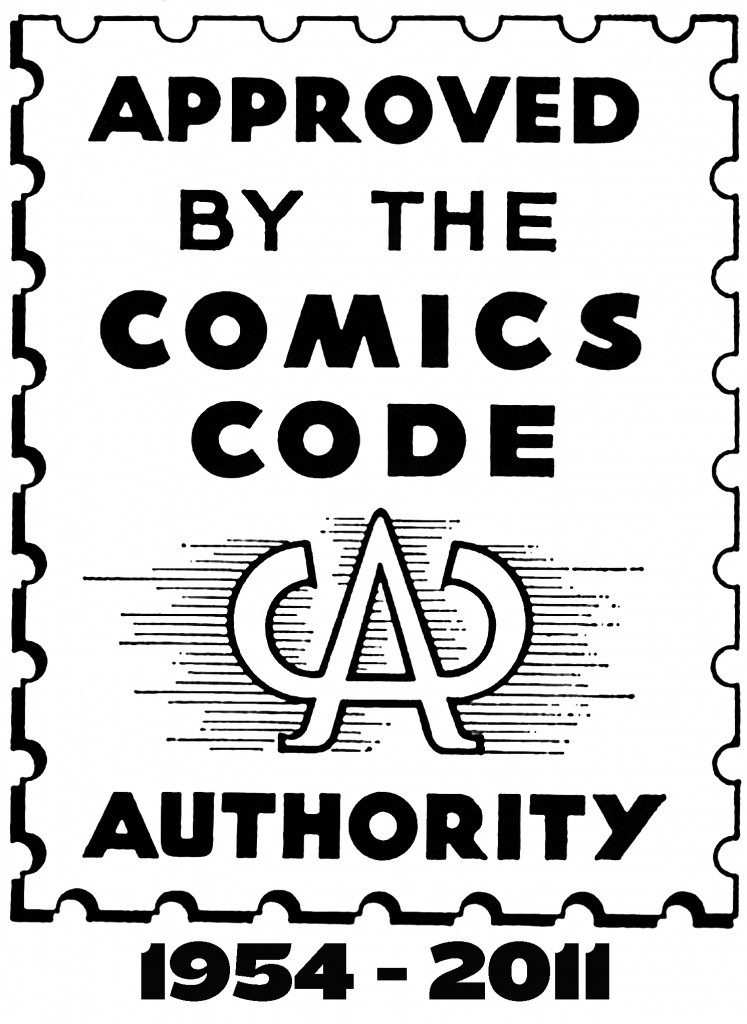 The Comic Book Legal Defense Fund, founded in 1986, is a nonprofit organization dedicated to the protection of the First Amendment rights of the comics art form and its community of retailers, creators, publishers, librarians, and readers. For more information on the Fund, banned-comics resources, and how you can help, visit cbldf.org.

Banned Books Week is an annual celebration of the freedom to read, sponsored by the American Library Association. The 2012 proceedings run from Sept. 30th through Oct. 6th and mark the Week’s 30th anniversary. For further details, a list of frequently targeted titles, and digital swag, visit bannedbooksweek.org.

The Schulz Library—named after Peanuts creator Charles M. Schulz—is an inspirational resource for the Center for Cartoon Studies students and faculty in White River Junction, Vermont. Newly housed in a beautiful WPA-era post office, it is packed with graphic novels, cartoon collections, zines, and related ephemera. Both institutions were founded in 2004. For more information, visit cartoonstudies.org.

The Comics Code Authority was a self-regulatory body of the comics-publishing industry and arose out of the Senate Subcommittee on Juvenile Delinquency hearings in 1954. In addition to forbidding most trappings of crime and horror comics, it prohibited questioning authority and is largely blamed for the sustained domestic belief that visual narratives are for children. Though once ubiquitous, the Code’s Seal of Approval slowly slid into irrelevance and was abandoned entirely in 2011. This book is one of many fine comics histories on the subject.