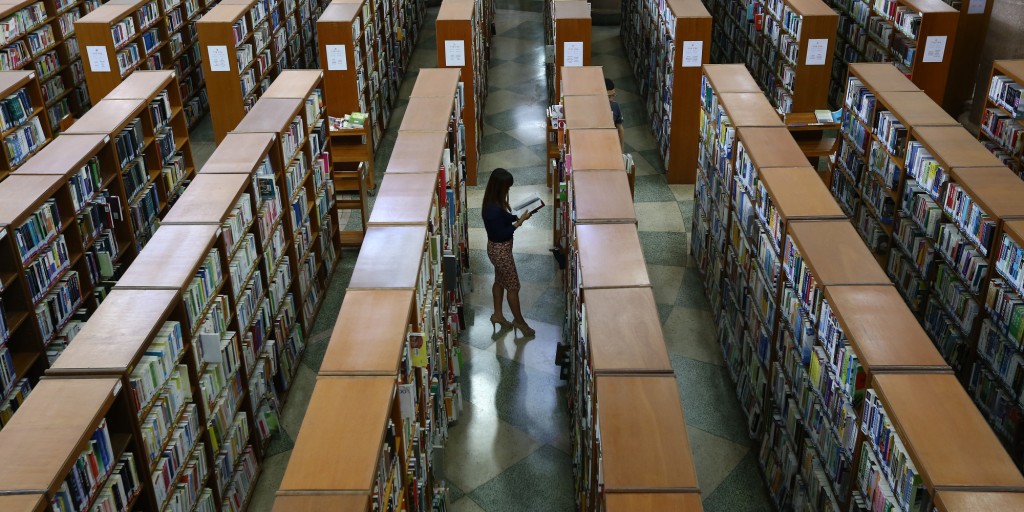 Back in February, a Rutgers student posted a column on The Daily Targum discussing the potentially disturbing content found among novels required in course work for the literature and humanities departments. Instead of taking the approach some middle and high schools have taken by banning challenging narratives all together, a compromise was proposed — including a trigger or trauma warning for novels with scenes of violence, sexual assault, and abuse. This practice is already in place on a number of college campuses across the country and was endorsed by the Associated Students Senate for UC Santa Barbara after a student claimed she felt forced to watch a film where sexual assault was insinuated.

The phrase “trigger warning” began in online self-help communities to help readers suffering from post traumatic stress disorder navigate and avoid topics that could trigger feelings of unease. For example, if a certain conversation thread contained discussions of sexual abuse, a trigger warning would be posted for potential users who experienced flashbacks or emotional trauma rooted in the subject. In an online space dedicated to mental health, this is a great practice — it’s prudent to let readers know what kind of situations they may encounter, especially if the space is dedicated to coping with mental illness. The term has since spread, not only expanding to embrace any number of situations a person could have a negative emotional response to, but appearing in all sorts of environments outside of mental health.

Since no one can anticipate all the sensitivities of a large population, such as a university of students with diverse backgrounds, who decides which topics are worthy of a warning? When does insulating students from challenging material perpetrate more harm than good? If students are allowed to avoid materials based on the possibility that the content could upset them, are they being exposed to a thorough education — or is the systematic elimination of anything potentially triggering building the foundation for a softer form of censorship? And as this practice becomes standard at the collegiate level, will it eventually trickle into high schools and middle schools? Finally, what implications could these warnings have for academic and intellectual freedom?

While these warnings certainly seem grounded in caring for the emotional well being of students, a number of the works cited as being worthy of a trigger warning also happen to be books that have been frequently challenged. For example, novels such as Mark Twain’s The Adventures of Huckleberry Finn, Virginia Woolf’s Mrs. Dalloway, and Shakespeare’s The Merchant of Venice would come with a warning about racism, suicide and anti-Semitism, and any student feeling triggered by these topics would be allowed to avoid the material without penalty. In addition to undermining the expertise of educators selecting the material, it imposes a narrative on the work. A student who felt triggered by racist language would be excused from reading Twain’s work, which critically examines the issues of racism in early America in a thought provoking, nuanced, and enlightened way. By automatically assuming that these topics will be portrayed negatively, it robs students of the opportunity to explore different points of view and expand their intellectual horizons — which is the core of education.

Any kind of blanket trigger policy is inimical to academic freedom. Any student can request some sort of individual accommodation, but to say we need some kind of one-size-fits-all approach is totally wrong. The presumption there is that students should not be forced to deal with something that makes them uncomfortable is absurd or even dangerous.