In Week Two, Dynamite has added the following amazing titles:

To celebrate, Mark Waid’s Green Hornet #1 will be available as a free download all day! 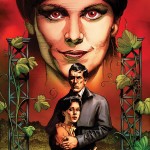 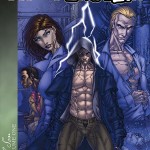 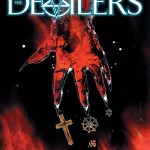 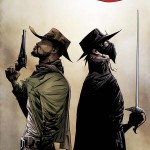 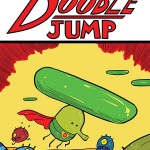 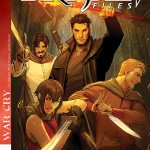 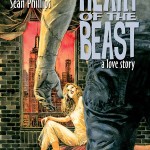 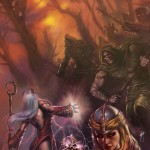 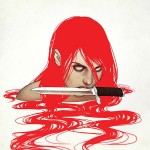 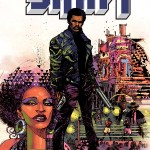 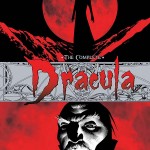 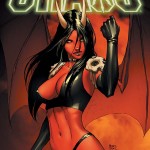 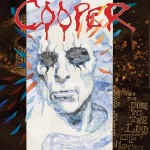 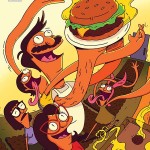 ← Order SPIRIT OF GIVING Gifts Today to Ensure Holiday Delivery!
Censorship is Great Publicity for Fun Home and Many More →