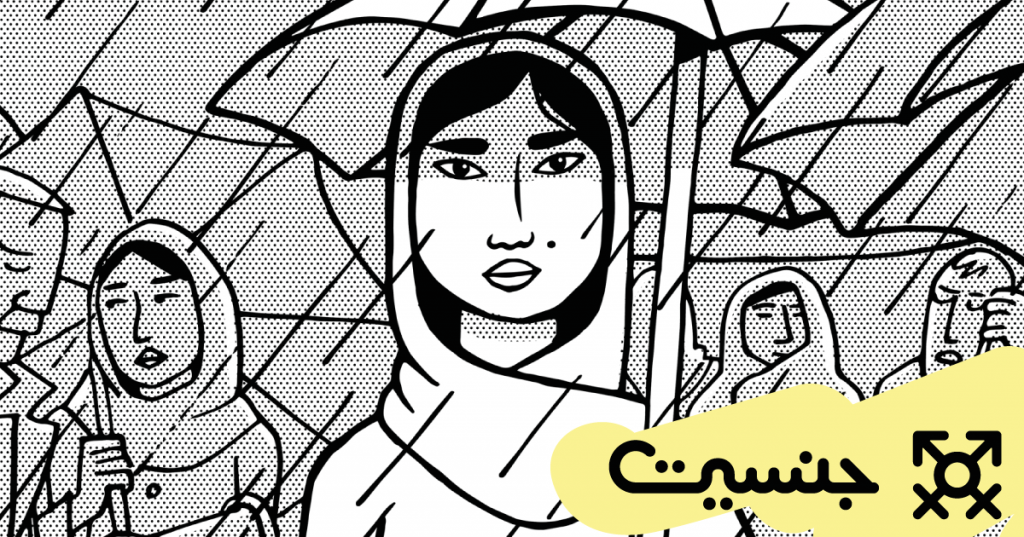 The strict religious views of Iranian authorities have had a dramatic effect on several social issues in country, one of the most problematic being that of sexual education — or lack thereof. Keyomars Marzan, the Iranian satirist better known as Kya, has tried to tackle the problem. (The cartoonist also notably tried to address the problem directly by running for president of Iran.)

Because of his direct approach to addressing the real and severe issues that religious fundamentalism has imposed on the people of Iran, Kya now finds himself a refugee living in the country of Georgia. What opinions do Kya’s work and cartoons present that would solicit such an extreme response? The support of LGBTQ+ inclusion, acceptance of pre-marital sex, and religious freedom — just to name a few. Kya’s ideals could be taught within Iranian education, if it weren’t for its refusal to include sexual education in schools.

Unfortunately, women seem to be grossly affected by the views of Iranian authorities, something — along with LGBTQIA issues and cybersecurity — Kya addresses in his work, specifically his web-based graphic novel Jensiat with illustrator Vahid Fazel. The title of the series translates from Farsi to “sex” or “gender,” and it centers on three main characters: Leila, an activist and entrepreneur in her 30s; Jamshid, an internet security expert; and Shirin, a sexologist. The trio launches a sex ed website, the popularity of which alarms government authorities. When the group refuses to concede to government demands, Jamshid is imprisoned.

Jensiat was a finalist in the Index on Censorship’s Freedom of Expression Awards for Digital Activism earlier this year. Launched in March 2016, the cartoon has had around 1.2 million readers and, like its fictional counterpart, encountered government censorship.

A fellow Iranians cartoonist, Atena Farghadani, illustrates political cartoons about sex education and gender issues in Iran as well, but her work landed her in an all-too-real prison for 18 months. Farghadani is still living and working in Iran. Although she is making cartoons about the same subject matter as Kya, she was disproportionately impacted. While imprisoned, she was subjected to a “virginity test” — widely acknowledged as a form of sexual violence — among other harassments.

The irony of Atena’s and Kya’s work is that their fight against the government for the right to teach and speak about sexual education is only made a stronger by how the government chooses to treat these dissident cartoonists.