This Banned Books Week, we want to give some extra props to some of the people we’ve covered this year who weren’t afraid to speak up and fight censorship. They may look like mild-mannered teachers, librarians, school officials, and authors, but they’re superheroes to us! 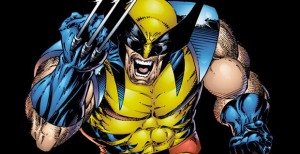 When a high school principal in Pensacola, Florida abruptly cancelled a planned One Book/One School summer reading program centered on Doctorow’s dystopian novel, the author and Boing Boing co-editor swung into action to rally the worldwide band of Happy Mutants. In addition to publicizing the issue via Boing Boing, he donated two prints and a limited edition of Little Brother to the school’s annual charity auction, while his publisher Tor sent 200 copies of the book for students who still wanted to read it. Many of them did, and Doctorow will chat with them in a videoconference this fall. 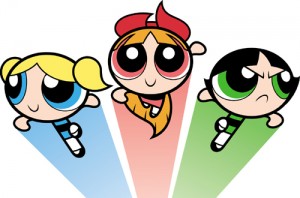 Kissel is a high school student in Meridian, Idaho. Nelson and Johnston work at Rediscovered Bookshop in Boise. When Sherman Alexie’s The Absolutely True Diary of a Part-Time Indian was challenged and temporarily suspended from classroom use in Meridian schools in April, they teamed up to give away 350 donated copies on World Book Night. They even had an encounter with the law when an anonymous resident called police on them, but happily officers allowed the giveaway to continue. This month, the school board finally restored the book to reading lists with restrictions. 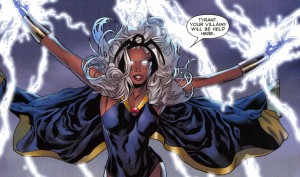 Some members of the Cape Henlopen School Board in Delaware said that they removed danforth’s book from a high school summer reading list only because of profanity, but the author and others thought that was mighty suspicious. Several other books on the list also contained profanity, but danforth’s was the only one with a lesbian protagonist. Displaying great foresight, she cautioned the board in a letter that this did not mean she wanted them to ban all the other books as well, saying “that would be a fucking travesty.” Eventually they did exactly that, but not before danforth organized a Twitter contest to win every book on the list. That makes her a hero in our book! 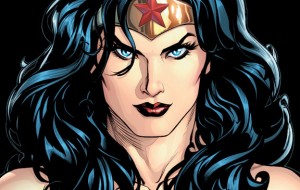 Griffith was the mastermind behind the dastardly plan to get students to read Little Brother through a One Book/One School summer reading program. When the assignment was abruptly cancelled by the school principal due to “language” and “overtures,” Griffith remained in communication with Doctorow and fought for the school district to follow its policy on challenged materials. Weeks later, we learned that she even risked losing her job. We’ll let Doctorow take it from here:

[W]hat Ms Griffith taught me was that teachers, even those who face dismissal and the breadline, are fearless when it comes to their kids. Ms Griffith knew that she was in the right all along, and was adamant that she would not be intimidated out of speaking out for what was right. The students of Booker T Washington High are fortunate indeed to have such a brave and principled woman running their English department. 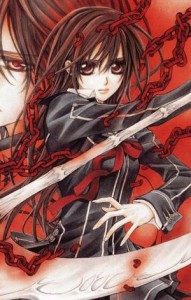 When a local minister started a petition to have about 75 books dealing with vampires and the occult removed from the library’s Young Adult section, Cohn calmly shot down every argument for doing so. The library, she noted, is “open to all, no matter their age, race, sexual orientation, religious preferences or social economic standing.” Before the city council considered the petition, Cohn read the challenged books in order to prepare a 123-page report justifying their presence in the collection. She dryly reported that the reading did not inspire her “to perform any immoral, dark or sinister acts.” 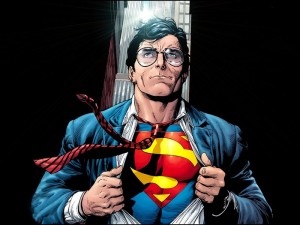 Pruden resolutely defended Sherman Alexie’s very frequently challenged The Absolutely True Diary of a Part-Time Indian against a local resident who does not hesitate to publicly shame and excoriate anyone who disagrees with her assessment of the book. (“Profane and not redemptive.”) After a school-level review committee unanimously recommended keeping the book, their decision was appealed to Pruden. He fearlessly backed the committee, pointing out that the novel “helps the teen reader to confront, understand, and overcome issues with which they are already all too familiar.” 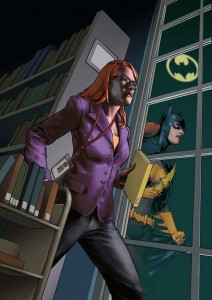 As an elementary school librarian, Leu of course performs feats of superhuman strength every day. But it was in 2012 and 2013 that she was called upon to defend her students’ right to read. That’s when Leu was ordered to place Patricia Polacco’s In Our Mothers’ House, a picture book about a family headed by two women, behind the library counter and only allow students to see it if they had parental permission. The restriction was finally lifted in January 2013 after the ACLU of Utah sued the district, but that was only possible because Leu first did everything she could to publicize the issue. When she was recognized this year with the Downs Intellectual Freedom Award, she selflessly stated: “I was but one player in an entire troop of committed actors who stepped up and fought for the idea that the freedom to keep one book on a library shelf protects the very foundation of the basic liberties our country needs to thrive.”

The Grants Pass, OR school board 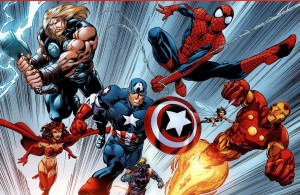 This summer, the Grants Pass board demonstrated the right way to handle a book controversy. After a curriculum council recommended against approving Absolutely True Diary for classroom use, the members of the school board decided to actually read the whole book before passing final judgment. Reading their comments from the meeting, one gets the sense they were left wondering what all the hype was about. One member pronounced it “fascinating” and “a great book,” while another admitted that he thought it was boring but couldn’t “figure out why it would be banned.” The board proceeded to vote in favor of allowing students to read it in class and decide for themselves. 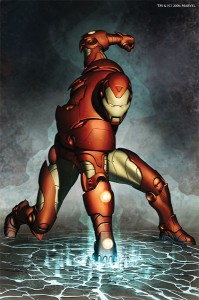 When the pressure was on in this small town, McAbee wasn’t afraid to stand up for what’s right. In July, some parents sent a letter to city leaders complaining that Laurie Halse Anderson’s Speak is “not appropriate for teenage students” because it deals with the main character’s recovery from rape. But instead of caving at the first sign of public controversy like too many other school administrators do, McAbee stood by the teachers and sagely pointed out that no one was forcing students to read the book:

There are several books on the reading list that our students have the options to read. If any parent wants their child to read another book, that’s fine…. It was not a book a teacher randomly chose, and it’s on many reading lists in schools across the country. 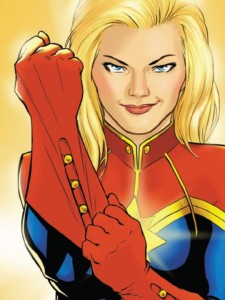 As director of the CofC Women’s and Gender Studies Program, Piepmeier was one of the most vocal opponents to the punitive budget cuts proposed in the South Carolina Legislature after the school chose Alison Bechdel’s Fun Home as an optional summer reading book. Through her regular columns in the Charleston alt-weekly City Paper, Piepmeier resolutely defended the rights of the College’s students and faculty to engage in academic inquiry without legislative interference. In researching this piece, we learned that she’s also currently kicking cancer right in the derrière. We wish her all the best!

We know these aren’t the only superheroes fighting for the right to read! If you know someone who fought censors, tell us about it by sending an email to betsy.gomez@cbldf.org!