As the summer winds down and the excitement of a new school year begins, some parents – plus aunts, uncles, grandparents, and babysitters – may worry about how to get kids/teens in their lives to switch gears back towards academics. Sure, people could enlist a strict regiment of daily algebra and spelling exams, even as they cram in a few more days and the beach or pool, but isn’t it easier to stop by the local library or local comic shop and grab a new comic that bridges the gap between exciting and enlightening? Check out this suggested list of graphic novels that offer a great read and ease readers back into thinking critically about the text and visuals of the story.
For tips and tricks on utilizing the pedagogical aspects of reading comics, check out CBLDF’s free resource, Raising a Reader
For educators, these comics all make wonderful additions to your classroom library! 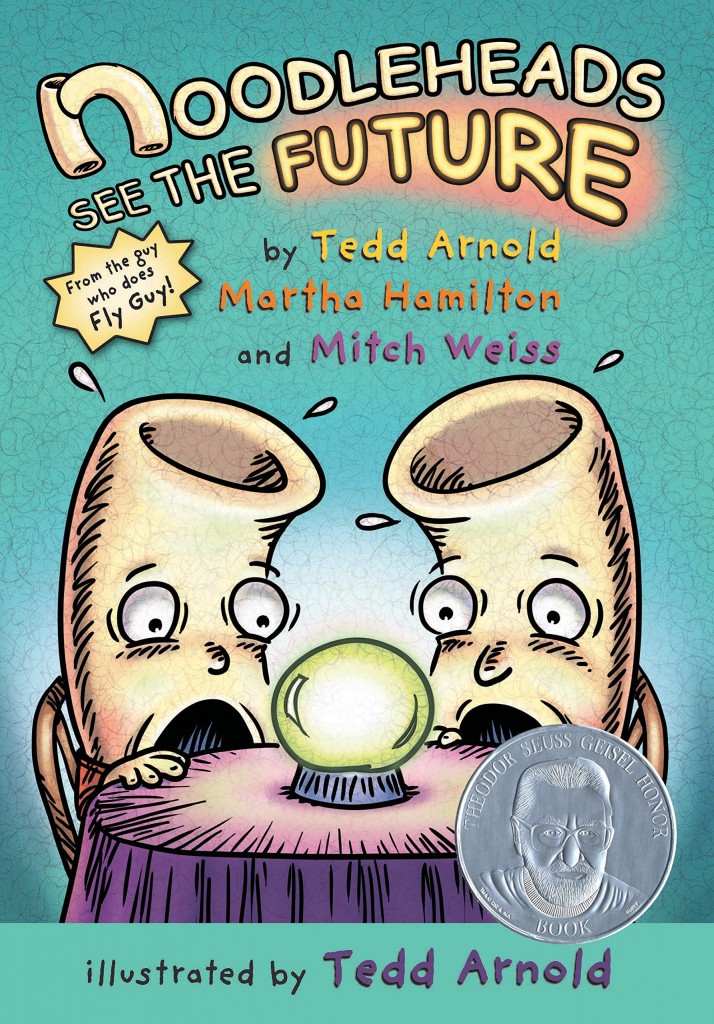 Illustrated by Tedd Arnold, whose Fly Guy series is a kid favorite, this graphic novel is perfect for comic fans and reluctant readers, with short, funny chapters following Mac and Mac through ridiculous adventures. Full of wordplay, jokes, and slapstick humor, the Noodlehead series is sure to delight.

Based on traditional world folktales and stories of fools, the Noodleheads also encourage critical thinking, inviting kids to use their noodles– spotting the holes in the brothers’ grand plans, and anticipating how things will go awry.

Source notes from professional storytellers Martha Hamilton and Mitch Weiss provide more information about the traditional stories that inspired Mac and Mac’s mishaps, showing how these comic motifs feature in folklore and legends all around the world and offering opportunities for further reading.

This easy-to-read series is an accessible introduction to stories of fools, and a great next read for fans of the Fly Guy books. 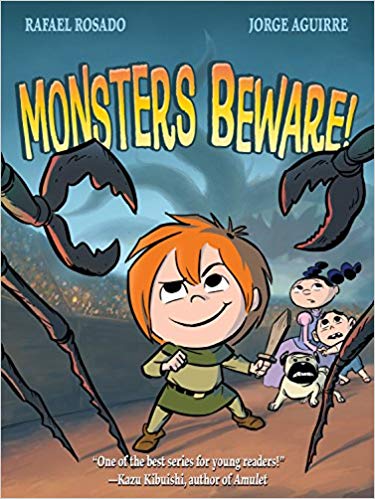 In the third and final installment of this beloved graphic novel series, Claudette faces her greatest challenge yet –  learning there are more important things in life than winning.
From the Publisher’s Website:

She’s fought giants, clobbered dragons, and now Claudette faces her biggest challenge yet… herself! Well, that and a gang of vile monsters. It all begins when Claudette’s town hosts the annual Warrior Games. After some sneaky maneuvering, Claudette manages to gets herself, Marie, and Gaston chosen as her town’s representatives. But none of Claudette’s past battles has prepared her for this. And to make matters worse, they must stop the vicious Sea Queen and her evil children from using the Warrior Games to free the dark Wizard Grombach and conquer the world!

“[Monsters Beware!] plays out with energy and charm in Rosado’s swift, modern cartooning… the story never loses sight of the fact that friendship trumps winning, intelligence and diplomacy have their place in victory, and that it’s not just shape but intention that makes a monster.”—Booklist Review
Chronicles of Claudette Vol. 03: Monsters Beware – Kirkus Review 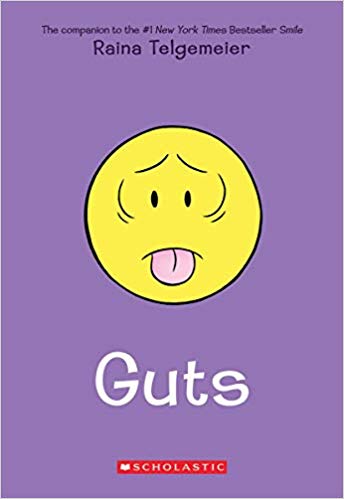 In the same vein as Best-selling graphic novels Drama, Smile, and Ghosts, Raina Telgemeier’s Guts is sure to be a hit with a variety of ages, grades, and readers.

Raina wakes up one night with a terrible upset stomach. Her mom has one, too, so it’s probably just a bug. Raina eventually returns to school, where she’s dealing with the usual highs and lows: friends, not-friends, and classmates who think the school year is just one long gross-out session. It soon becomes clear that Raina’s tummy trouble isn’t going away… and it coincides with her worries about food, school, and changing friendships. What’s going on?←
Raina Telgemeier once again brings us a thoughtful, charming, and funny true story about growing up and gathering the courage to face — and conquer — her fears. 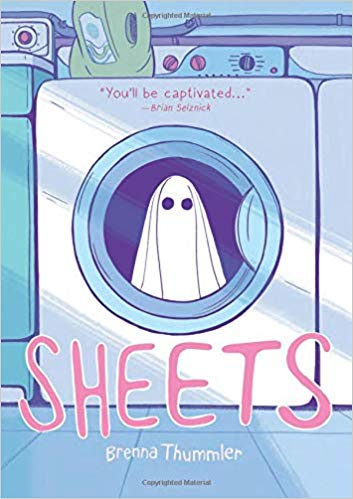 “This heartfelt, lingering tale of friendship, family, and forgiveness will captivate children and adults alike, especially those who have experienced loss.”— School Library Journal
From the Publisher’s Website:

Marjorie Glatt feels like a ghost. A practical thirteen-year-old in charge of the family laundry business, her daily routine features unforgiving customers, unbearable P.E. classes, and laundry…always, always laundry.
Wendell is a ghost. A boy who lost his life much too young, his daily routine features ineffective death therapy, a sheet-dependent identity, and a dangerous need to seek purpose in the forbidden human world.Find out what happens when their worlds collide. 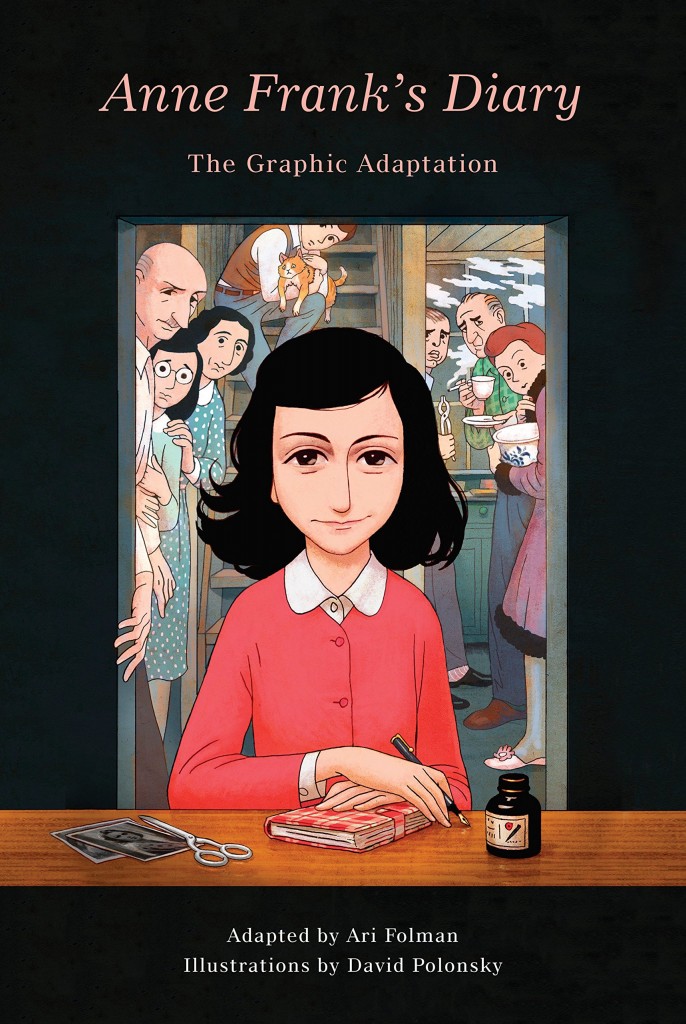 Authorized by the Anne Frank Foundation, this volume beautifully brings to life the inhabitants of the Secret Annex. Although this account has not been adapted verbatim, owing to length, Folman and Polonsky effectively convey the material, and the visuals capture the heartbreak of families in prolonged hiding. Many illustrations are fanciful, evocative of Anne’s intense daydreaming. At the heart of her diary is Anne herself: self-aware, gutsy, and unpretentious. 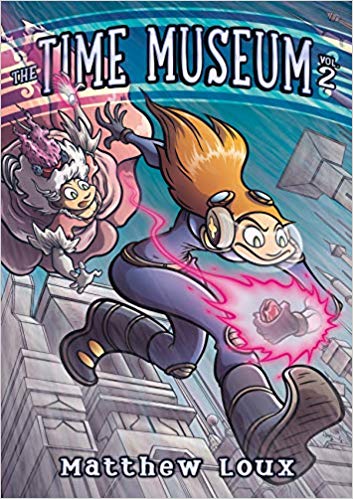 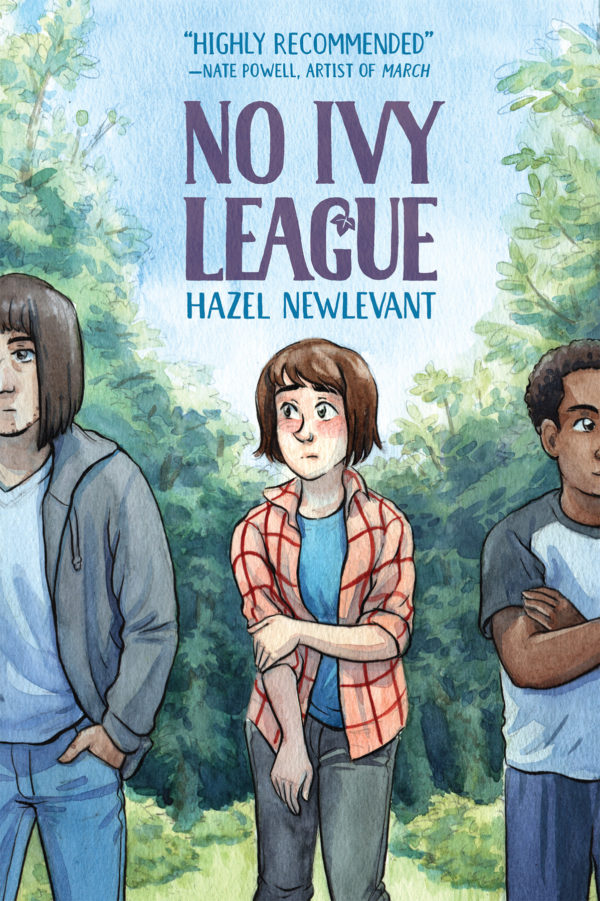 When 17-year-old Hazel takes a summer job clearing ivy from the forest in Portland, Oregon, the only plan is to earn some extra cash to put toward concert tickets. Homeschooled, affluent, and sheltered, Hazel soon finds that working side by side with at-risk teens leaves no room for comforting illusions of equality and understanding. This uncomfortable and compelling memoir is an important story of a teen’s awakening to the racial insularity of the upper class, the power of white privilege, and the hidden history of segregation in Portland. 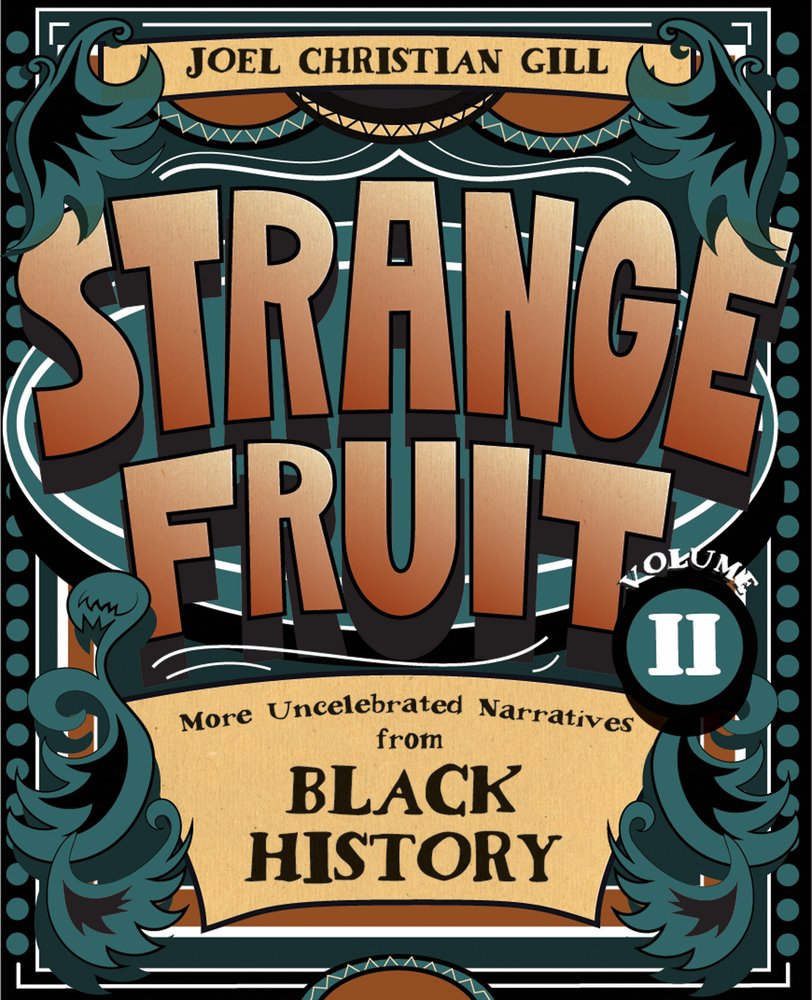 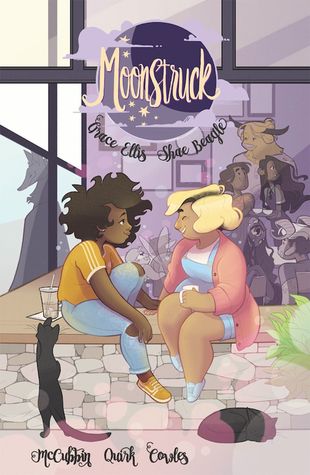 A NEW ONGOING SERIES from Lumberjanes creator GRACE ELLIS and talented newcomer SHAE BEAGLE that tells a story of monsters, romance, and magical hijinks! The first arc also includes an additional short story with artist KATE LETH! Fantasy creatures are living typical, unremarkable lives alongside humans, and barista Julie strives to be the most unremarkable of all. Normal job, normal almost-girlfriend, normal…werewolf transformations that happen when she gets upset? Yikes! But all bets are off when she and her centaur best friend Chet find themselves in the middle of a magical conspiracy. Will Julie and Chet be able to save their friends? Is Julie’s dogged determination to be normal a lost cause? Who’s going to watch the coffee shop while our heroes are out saving the world??