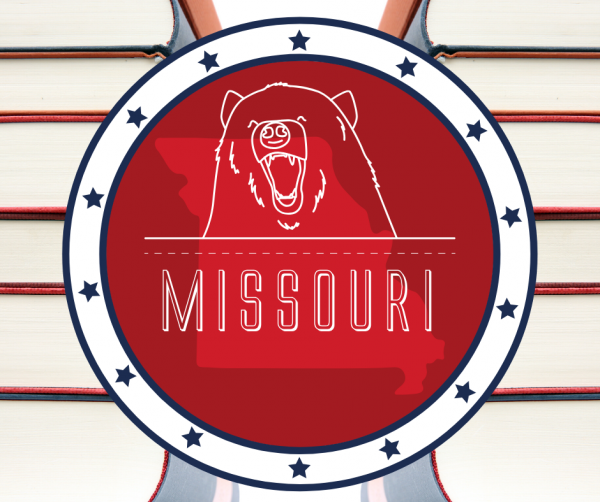 CBLDF has joined with other free expression organizations to speak out against Missouri House Bill 2044, as it stands in opposition to rights granted to all U.S. citizens by the First Amendment and any perceived merit is redundant with existing legislation. The bill, written and submitted by Rep. Ben Baker, aims to create parental oversight committees that would decide what is and isn’t appropriate for all children at their library. These committees would have no appeal process, libraries that did not adhere to the bill would lose funding, and librarians who defy the parental committee could face fines and jail time. Baker has openly said he wrote this bill, not to ban books, but to remove Drag Queen Story Hours.

The bill poses serious constitutional dangers by threatening to punish librarians for allowing minors to read constitutionally protected material that offends the personal morals of some individuals in the community. The bill proposes to restrict the freedom of librarians to exercise professional judgment in selecting books for their value to young people, which will result in a chilling effect and a grave violation of the First Amendment rights guaranteed to parents and children in the community.

Rep. Baker has told news organizations that opponents are misconstruing the bill, saying opponents “claim I want to throw librarians in jail for allowing our children to access age-inappropriate materials. The truth is there is a penalty of the law for not following the wishes of the community, but it is much less than the current law regarding disseminating objectionable materials to a minor. Currently, it’s a felony but the penalty under the bill is a misdemeanor.”

But Baker misrepresents the differences between his bill and the existing legislation that makes providing obscene materials to a minor a felony – most notably that currently, the legislation creates a reasonable definition for “pornographic for minors” which includes: “The material or performance, taken as a whole, lacks serious literary, artistic, political, or scientific value for minors.” That language, found in most obscenity legislation, derives from the landmark 1973 case Miller v. California, and was added to make it easier for courts to determine what is obscene. As the CBLDF letter points out,

when someone is charged with distributing obscene material or material harmful to minors, a jury hears testimony from experts regarding whether the work has value. In contrast, HB 2044 includes no requirement that oversight committees consult experts; instead, it allows an unqualified minority of five people to use their own subjective judgment regarding whether a work has value, without requiring that those people have any knowledge of literature, art, or science.

Read the entire letter below or go back and check out CBLDF’s in-depth coverage of HB 2044 with Drag Queen Story Hours the Target of MO Library Bill and New Bill in MO Wants Parents to Oversee Library’s YA Collection.