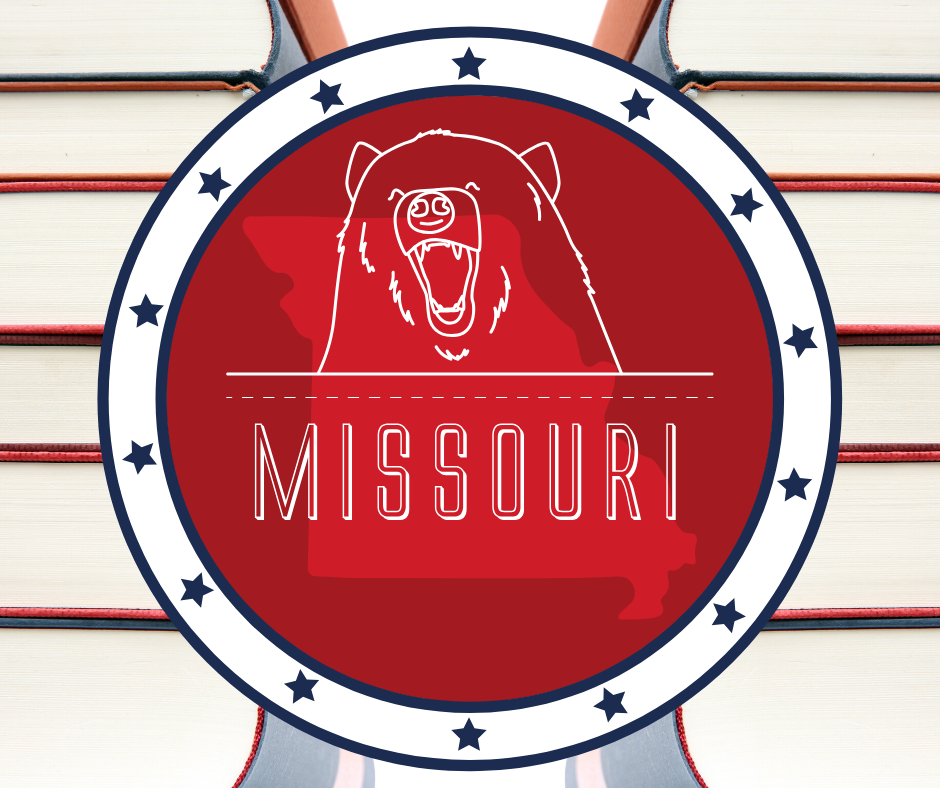 House Bill 2044 Threatens Fines, Jail, & Loss of Funding to Libraries that Give “Age-Inappropriate” Books to Kids

Missouri House Representative Ben Baker has proposed a dangerous library oversight bill that could result in librarians being fined or even jailed for giving “age-inappropriate” materials to minors. House Bill 2044 proposes to mandate parental review boards at every public library to determine what is and isn’t “age-appropriate” and would pull funding from any library in the state that doesn’t comply the new draconian measures.

No public library shall receive any state aid under this section if such library allows minors to access age-inappropriate sexual materials in violation of section 182.821.

By adding the caveat of “for minors” to the already vague obscenity law language, it creates an even more difficult to define target. Now we are deciding what excites or what lacks merit for a faceless group of children. Something like Anna Karinina could be deemed as having no merit “for minors” as its text is mature and difficult to read, but that doesn’t mean a bright teenager wouldn’t benefit from reading it. As anyone knows who has ever met more than one child, they are all different. Which is why each parent is given the responsibility to decide for their own children, instead of putting five adults together to get to pick for everyone’s kids.

Librarians study for years before they delve into collection development. But these five parents who will have absolute power that may not be appealed, are not determined by credentials, they are elected by a show of hands every two years. There is no way this will go well. As evidenced by a recent article about Florida, some people equate the mention of same-sex love with sex. Some people will feel that comics and graphic novels have no “serious literary, artistic, political, or scientific value for minors” which our 2019 Comics in Education study shows isn’t true. No one knows what’s “age-appropriate” because some kids are reading Harry Potter at 6 and some kids stick with Green Eggs & Ham for a couple extra years. Neither of those kids are bad, or wrong, they are just individual humans — which is why there is already a system in place to deal with this sort of stuff. And the current system doesn’t put librarians in prison.

No, Missouri libraries aren’t offering pornography for kids. Baker is a minister and the dean of students at a local religious college. Last year he tried to get a bill passed that would allow high schools to offer electives on the new and old testaments of the Bible. Unfortunately for the rest of the religious people in the country who aren’t biased, he’s probably talking about LGBTQ+ books. Exemplified by the religious leader who burned an Iowa library’s copies of LGTBQ+ titles This Day in June, Two Boys Kissing, Families, Families, Families!, and Morris Micklewhite and the Tangerine Dress – and filmed and posted the whole thing to Facebook Live – this is a common area of contention for some religious individuals. Then again maybe Rep. Baker just really hates the Twilight series, there’s no way to know what he finds so objectionable.

As Carrie Cline, Director of the Neosho Newton County Library, points out “If it is okay with you that your child has chosen something off the shelf and wants to check it out, that’s between you and your family. I think if they have chosen something that you think is inappropriate for whatever reason, then I think that’s a great teachable moment to explain why you as a family think that that item is inappropriate, and put it back and don’t check it out.”

Can you imagine requiring a parental committee to decide where new roads would go? What about a parental committee to decide how much Missouri politicians make? Parents, for better or worse, don’t get to decide where taxpayer dollars go. And the continued demystification of roles in our society is working against improving the world we live in. Parents are just other people with kids, they don’t have insight into library sciences or education. We shouldn’t want a parental oversight committee running the kids section of a library anymore than we would want a parent’s help performing an appendicitis or prosecuting a criminal case. Maybe we’d like a parental committee overseeing local politicians, but it’s doubtful anyone is proposing that bill.