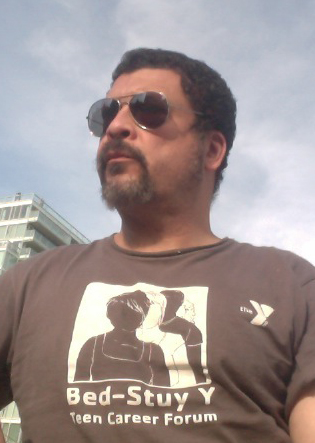 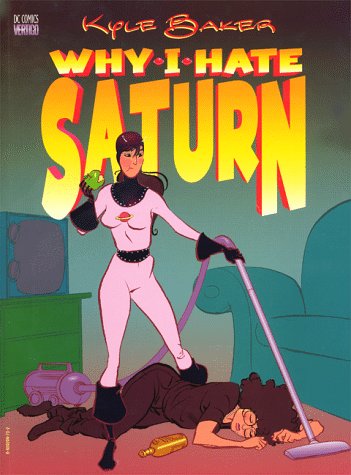 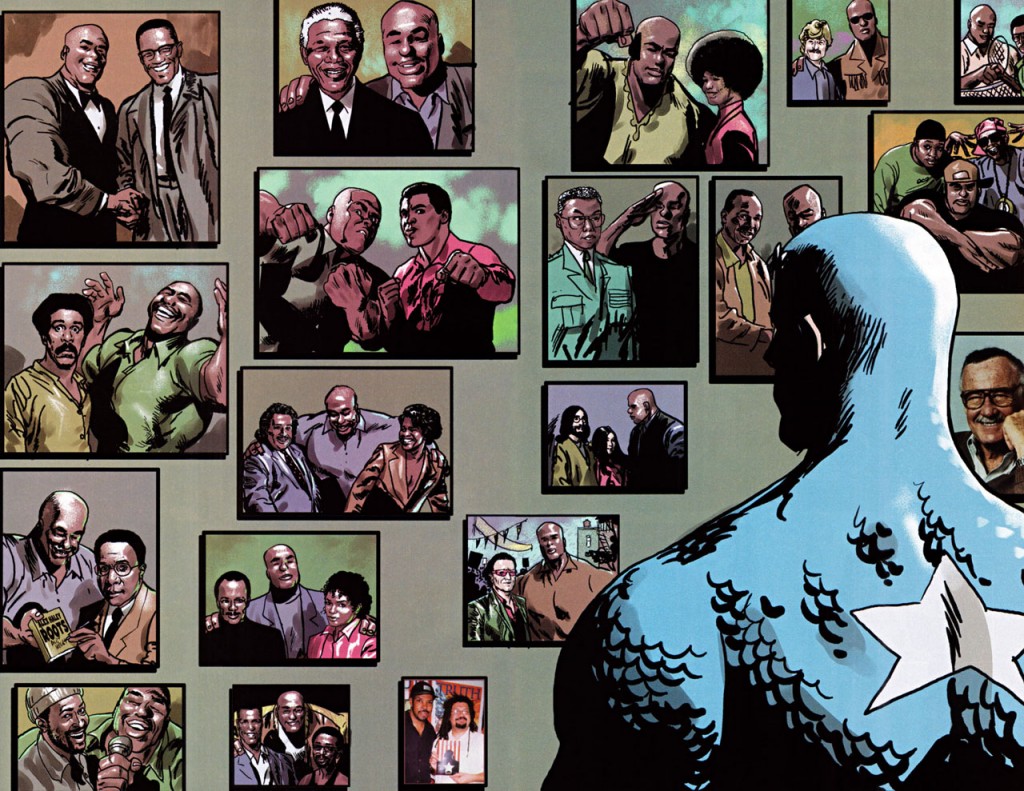 The following year, along with Aaron McGruder (The Boondocks) and Reginald Hudlin (Milestone Entertainment and CBLDF Board Member), he co-created Birth of a Nation: A Comic Novel, a satirical graphic novel in which the city of East St. Louis secedes from the United States due to voting rights violations and becomes an “offshore” banking haven. Nothing is sacred as the book lampoons the Bush administration, systemic racism, disenfranchisement, and Black nationalism. 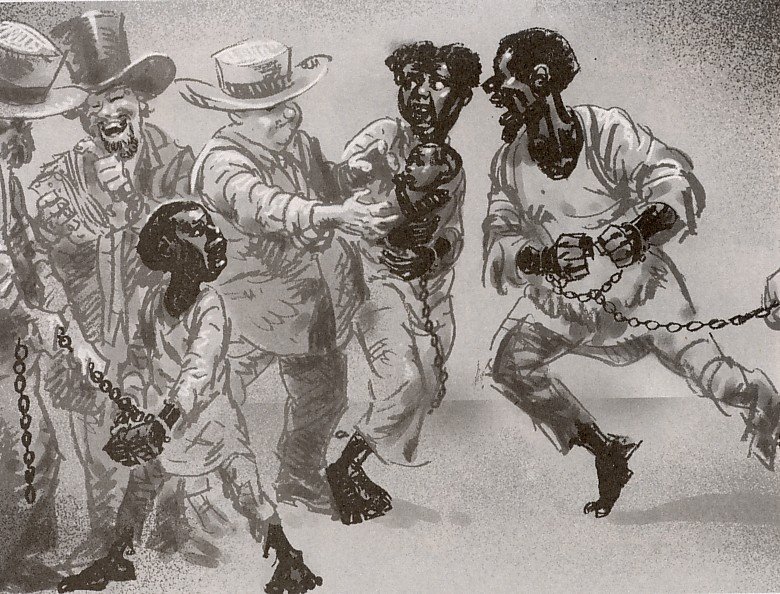 In recent years Baker has continued to work in an astonishing variety of genres, styles, and formats including animation, comics, illustration, freelance cartoons and other art for periodicals, and game design. Baker published an art instruction book for budding creators, How to Draw Stupid and Other Essentials of Cartooning. He contributed art for The Fifth Beatle by Vivek J. Tiwary and Andrew Robinson, which won Eisner and Harvey awards in 2014.

Check out CBLDF’s guide to Using Kyle Baker’s Nat Turner in the Education to bring this profile to life for your students.